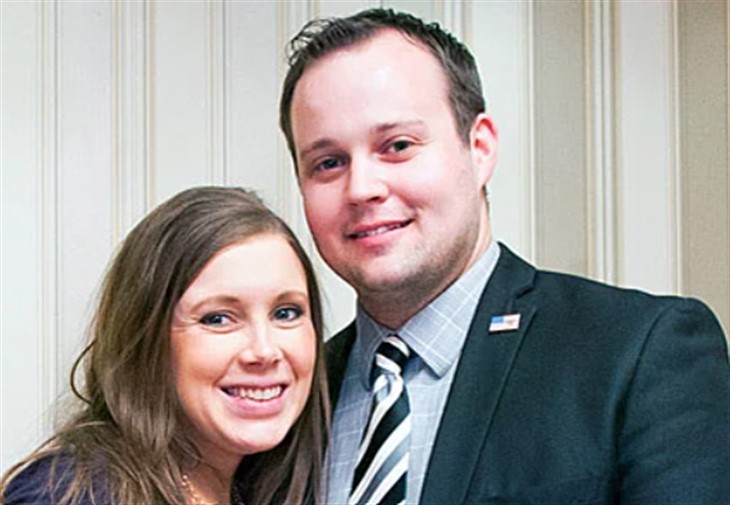 The Duggars spoilers reveal that there are fans that are curious about how much money the Duggars have now lost because of the cancellation of the show. Counting On was cancelled because of the charges against Josh Duggar and the family had been a staple on TLC fo years. They went from 19 Kids and Counting, which also got cancelled because of Josh, to Counting On. Their income was clearly all coming from TLC, so what are they doing now for money and how much have they lost?

From what we have seen, most of the women on the show do not have jobs. They are all pretty much housewives who do nothing but cook, clean, and have babies. So how do they afford to have so many babies? Jim Bob Duggar is involved in car sales, real estate, and politics and is now running for Arkansas Senate. Michelle Duggar doesn’t seem to have worked a day in her life.

Their television shows were bringing in a lot of money for the Duggars, but since the show is no longer airing, they took a big hit. A source that is very close to the Duggars said, “The family were roughly paid $80k for each chunk of filming, and some seasons were longer than others, but they were picking up on average $850k a series. I think a lot of people will be shocked to learn they were earning that much, and it all went to Jim Bob who invested some of it for the family, and handed the rest out.”

The source also pointed out that there were often fights as to who would get more money and who was on the show more that season. There didn’t seem to be an even way to distribute the money over the years.

Now that the show is cancelled, there are some family members who are working hard to stay afloat and they are very happy that they can handle their own money these days.