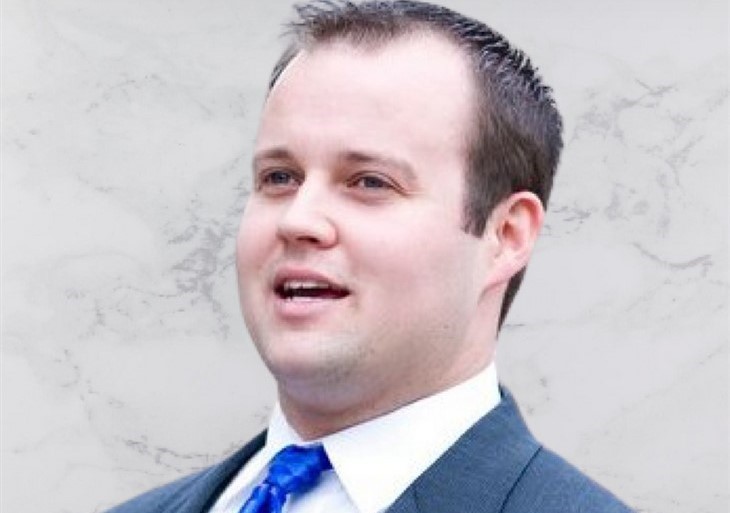 Counting On fans know that Josh Duggar is soon to go to trial on charges of possessing child pornography and the reality TV alum recently petitioned the judge to add an attorney to his defense team.

On Monday, the judge granted Duggar’s request for a new attorney, and associate attorney Ian T. Murphy of Margulis Gelfand, LLC will be joining the Josh Duggar legal defense, per The Sun.

Prosecutors have recently moved to include past charges against the 19 Kids and Counting alum in order to establish a pattern of sexual attraction towards young girls.

Fans may recall that, in 2015, Duggar patriarch Jim Bob Duggar filed a police report in which he claimed that Josh had violated four of his younger sisters along with the family babysitter in the Duggar home.

The defense team claimed that, because the reality TV star was never arrested or charged in that matter, there was never evidence presented that would justify the prosecutions attempt to establish that pattern.

According to The Sun, in their initial petition, the prosecution said, “Specifically, the government notices its intent to introduce evidence that in approximately 2002 and 2003… the defendant attempted to and did commit a crime as defined by Arkansas state law involving contact between any part of the defendant’s body and a child’s genitals or anus—namely, sexual assault in the second degree.”

In attempts to quash the request by the prosecution the defense team told the court, that that the previous allegations made against Duggar occurred when he was a child and that nothing ever came of those allegations, saying, “there is no question Duggar was never charged with a crime related to those allegations.”

The defense team also argued that it was not clear whether the “uncharged allegations” would actually constitute a crime under current Arkansas law.

In the prosecution’s request to include the previous allegations they said that, at the time of those allegations, Josh “attempted to and did commit a crime as defined by Arkansas state law involving contact between any part of the defendant’s body and a child’s genitals or anus—namely, sexual assault in the second degree.”

The fact that the allegations were never prosecuted may make it difficult for the state to get them included in the current trail.

If you or anyone you may know has been sexually assaulted, contact the National Sexual Assault Hotline at 1-800-656-HOPE (4673) or go to rainn.org.

Be sure to catch up on everything happening with TLC right now. Come back here often for Counting On spoilers, news, and updates.

Days Of Our Lives Spoilers: Julie’s Own Battle With The Devil