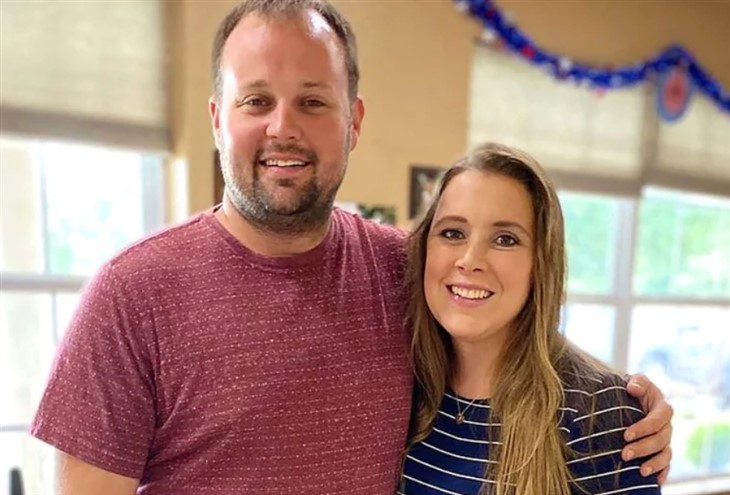 The Duggars spoilers reveal that Anna Duggar has had her seventh child. Anna shared this amazing news on Instagram on Tuesday.

The Duggars Spoilers – The New Arrival

The great news of the baby’s arrival was some of the happiest news that the Duggars have had as of late. Anna posted a picture of the new baby and wrote, “Meet little Madyson Lily Duggar.” She weighed seven pounds and nine ounces and was twenty inches in length.

Anna and her husband, Josh Duggar, announced that they were having a seventh child back in the spring. They have six other children that range in ages 2 to 12, but Josh has not been able to see much of his family as of late.

The Duggar family has had it tough this year. Josh was arrested for possession of child pornography on multiple devices. There was even evidence of this found on his computer that he used for his car dealership. As much as he claims to be innocent and blames the pornography on his employees, they have come out and said that they were never allowed to use the Internet on any of the work computers.

Josh has been under the careful watch of some family friends and some fans of the family feel that it is because of how popular the family is. As he continues to tell fans that he isn’t guilty, his family has stayed quiet about it all.

There have been few statements from his parents or his siblings about what happened. Even the prosecuting attorneys for the case admit that they will try to use his past to show that he is guilty. Josh is trying to get this thrown out because he feels that his past has nothing to do with this. The prosecution begs to differ and they feel as if he is falling into patterns that were seen back when he was a teenager.

B&B Spoilers: Eric Is Right After All – Quinn Celebrates Choice