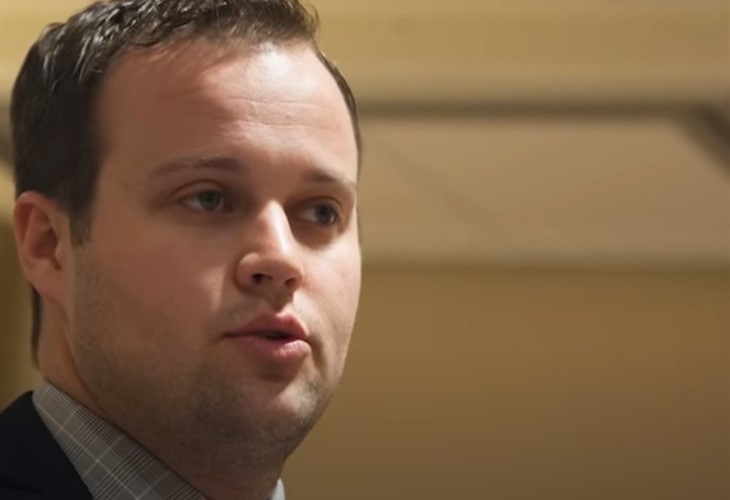 19 Kids and Counting spoilers and updates tease that many customers of the Duggars accused them of using shady tactics while running their business. He’s been accused of lying and selling broken cars to clients while he was working for Champion Motorcars.

Fans may recall that Josh Duggar had no choice but to close down his used car dealership, Wholesale Motorcars after it was raided by Homeland Security in 2019. What was referred to as an “ongoing federal investigation” at that time was revealed to be related to two child pornography charges, which were filed two years after. Since then, Josh worked at Champion Motorcars, which was being managed by his younger brother, Jedidiah.

In an exclusive interview with The Sun, one of their customers Steve Strygulec revealed that Josh and Jed sold him a defective motorhome back in April 2020.

Strygulec recalled that Josh was the main salesman. He showed them the features of the motorhome, how to use it, and what the price was. As for Jed, he introduced himself as the owner at first. But then he noticed that Jed had to ask Josh almost everything when Strygulec started to inquire about other vehicles.

Aside from the roof, the water lines and hot water heater were either bad or busted. Josh and Jed claimed the vehicle had a recent oil change but when he checked, the oil was sludgy and black.

They claimed the AC had been repaired but later on they found out that it wasn’t. Styrgulec ended up having the vehicle repaired for a “significant cost.” He said he would never buy from them again.

Aside from Styrgulec, Ashley Thompson also had a “horrible experience” with the Duggars at Champion Motors.

Thompson said she drove hours to find and buy a car from Josh but he never showed up. Even after he ghosted her, Josh called her after a week and asked her to visit the car lot to check on another vehicle.

The car lot’s Google Reviews seem to back up the claim of Styrgulec and Thompson. Wholesale Motorcars has been listed as closed at this time but there are 13 reviews listed under the company. Some complained that the car lot was never open while others claimed that they were stood up by the salespeople.