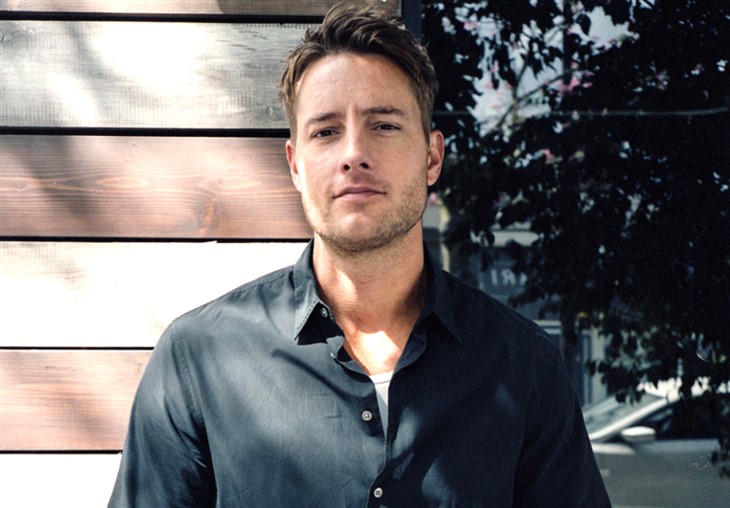 The Young and the Restless (Y&R) spoilers reveal that one show alum has a major infusion of cash for holiday spending this year. Justin Hartley (ex Adam Newman) landed a gig on NBC’s primetime hit This Is Us after leaving the ABC sudser. The final season of the popular show airs this year and the major stars are in line to receive, “significant seven-figure bonuses after banding together in negotiations,” according to the Daily Mail.

Deadline reported on Wednesday that the lead actors argued for and got $2 million bonuses from NBC and the show’s production company 20th Century Television.

The sixth and final season will be a financially rewarding one for the main stars. Reports indicate that initially the call for significant bonuses, “was strongly opposed by both the studio and the network, though the actors emerged victorious after receiving extra support from This Is Us creator Dan Fogelman.”

Jon Huertas played a recurring character in the first season and was then made a regular, which seems to be the justification for him receiving half of what the other stars are getting, reportedly a $1 million bonus.

In an amazing show of solidarity, Deadline reports that, “some or possibly all of the main cast offered to donate a portion of their bonuses to Huertas to ensure that everyone was being paid the same amount. However, sources claimed that the actor turned down the offer from his colleagues.”

The Young and the Restless Spoilers – Justin Hartley Returns To Daytime?

Huertas, Ventimiglia and Hartley have also directed episodes of the drama. This Is Us is about the family of Jack and Rebecca Pearson (Ventimiglia and Moore). Metz, Brown and Hartley play the couple’s grown kids and the show frequently time travels to the past.

After news of the show’s end, the rumor mill lit up with speculation about Hartley’s possible return to daytime. He was Adam Newman on the number one rated soap The Young and the Restless, but that role has been recast. Might he join another soap? Tell us what you think Justin Hartley fans!