Josh Duggar Might Have His Molestation Scandal Rehashed In Court 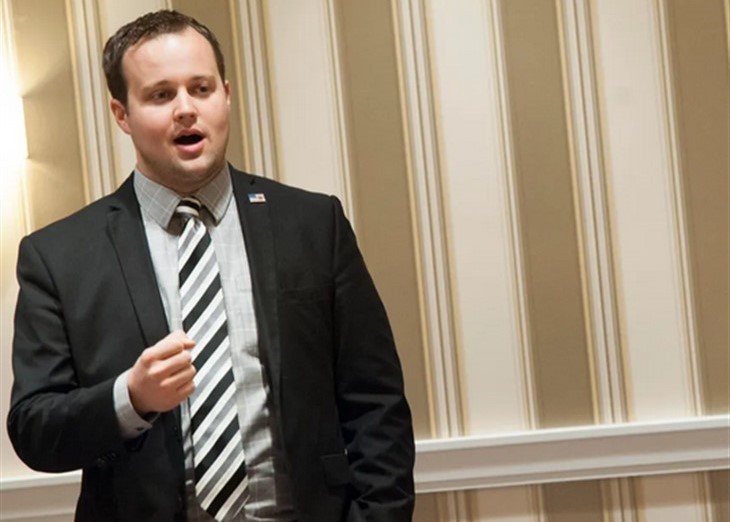 Josh Duggar appeared in 90 Kids and Counting on TLC. However, the show was canceled after details of his child molestation scandal arose in 2015. Later, TLC reinvented the Duggar family show as Counting On: Notably, without Josh in it. Still, that didn’t stop the network from dropping that show as well. It came after his arrest for alleged child pornography charges. Well, now the news comes that although the scandal happened a long time ago, the prosecution might try and use it against him as supporting evidence.

Josh Duggar And The Molestation Scandal

TJC fans might presume that everyone knows about the molestation that Josh Duggar admitted to. However, to this day, fans new to the show sometimes ask on social media about it. InTouch Weekly reported about it back in 2015. However, the incident took place way before that, At the time, Josh was about 15 years old. While the kids weren’t named, he didn’t deny getting too intimate fiddling with some of his little sisters and another child. Fans always hated Jim Bob Duggar for brushing his son’s behavior under the carpet.

Josh was sent away for a bit but stayed within their family’s religious circles. Recently, it was confirmed that the local authorities knew about the assaults. Dire predictions by fans often suggested that sooner or later, Josh Duggar might do something similar. So, many of them felt shocked but not surprised when Josh was arrested earlier this year. Many Counting On and 19 Kids and Counting fans hope the husband of Anna goes away for years. However, both Josh had Anna claim the whole thing is a political conspiracy.

History Of Molestation By Josh Duggar Presented In Court?

According to Insider, the prosecutors feel that revealing the history of the molestation scandal will help them prove the dodgy past of Josh. After all, it looks like his legal team will try to pin the blame on other employees. Well, he completely claims his innocence. So, in a court filing to raise the subject, the outlet noted that the document explained “[Josh was ] investigated for, admitted to, and received counseling for touching and sexually molesting multiple minor females.” Apparently, some of the pornography found on the computer revealed some kids in the same age bracket as the original girls. 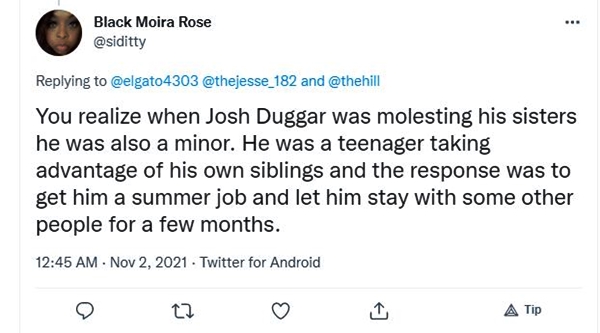 No doubt, the legal team representing Josh Duggar plan on vigorously arguing against it being introduced in the pending court case. The court case starts later this month and probably, many TLC fans will take to social media to have their say. After all, several scandals involving Josh arose in the past. Not only did he admit that he behaved inappropriately with his sisters, but he also admitted he cheated on his wife. That came via hacked information from the infidelity website, Ashley Madison.

Anna Duggar Stands By Her Man

Josh Duggar comes from a religious family who believes the wife must remain loyal and faithful. Many 19 Kids and Counting fans can’t get over how Anna resolutely sticks by her husband. Some fans fear that if he is convicted, then she will be emotionally unprepared for it.

Be sure to catch up on everything happening with the TLC alum right now. Come back here often for more Josh Duggar spoilers, news, and updates.

How Old Is Nikki On ‘The Young And The Restless?’