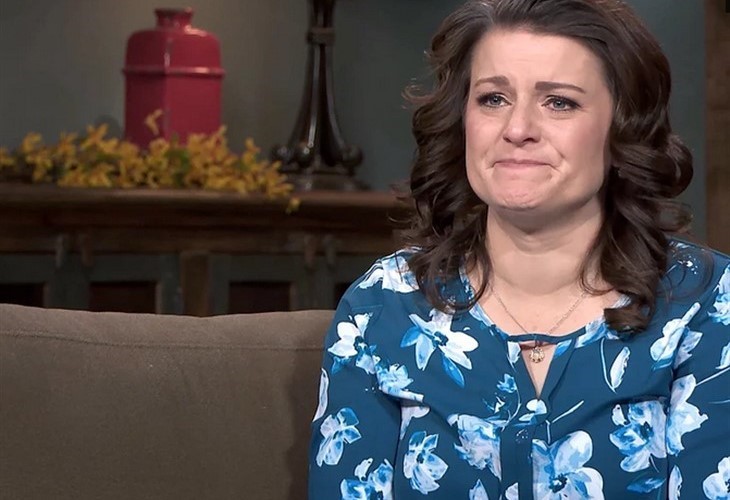 Sister Wives spoilers reveal that some fans are concerned that Robyn Brown’s age is really what has caused this shift in the marriage of the Browns. As soon as we all found out that Christine Brown was leaving the family, fans started to work up their own theories on it. One theory is that because Robyn is much younger than the other wives, she may be the one who caused this rift.

Many fans think that because Kody Brown has to take care of Robyn and her young kids, the marriage is falling apart. Robyn has always wanted the family to be closer and even suggested that building one house on Coyote Pass was the right way to go. Of course, none of the other wives agreed with her. Many viewers think that her age makes her a little more naive and she just wants everyone to get along. Clearly, this hasn’t worked for the Browns.

Fans also think that Robyn’s attitude has changed the Brown marriage and during their quarantine, she took him away from the other wives because she does have the youngest children in the family. She has shown how emotional she is too. Her emotions have gotten the best of her and it seems as if that is Kody’s weakness when it comes to her and the other wives.

The other wives have been with Kody for decades and when he brought Robyn in, she had very little experience with being in a plural marriage. This has been brought up quite a bit too. Meri Brown has been with Kody for over 20 years, but Robyn hasn’t had this experience like her. The challenge has been this new, younger wife and this could be the reason for the rift.

No matter what Robyn does, it always seems like she’s the bad wife in all this, but when fans break it down, it could just be her age.