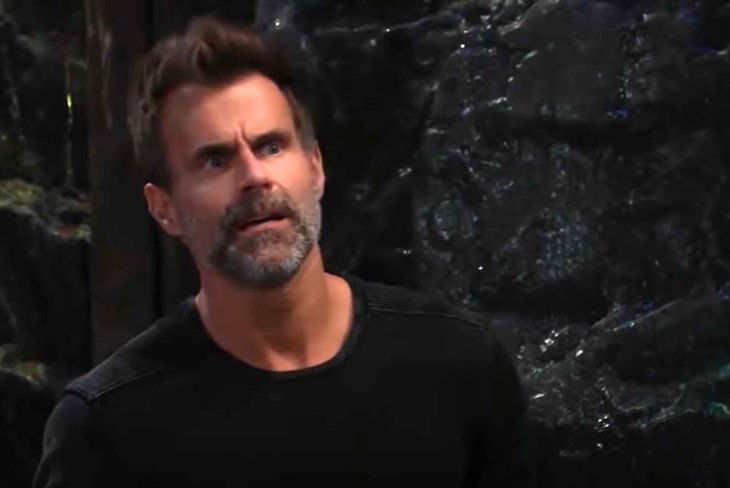 General Hospital (GH) spoilers tease that it is going to take some time for Drew Cain (Cameron Mathison) to acclimate to life again after being a hostage for so long. For a couple years now, Drew has been the prisoner of Victor Cassadine (Charles Shaughnessy) and Peter August (Wes Ramsey). Its going to take some time, and possibly some therapy for Drew. But at some point, Drew will likely want to take back control of Aurora Media, the company he started with Samantha McCall (Kelly Monaco). But where will that leave Michael Corinthos?

General Hospital Spoilers – Will Michael Corinthos Soon Be Without A Company To Run?

Previously Michael was the CEO of ELQ. But thanks to Valentin Cassadine’s (James Patrick Stuart) hostile takeover, Michael found himself out of a job. And although there is new note coming to determine the next CEO, it will likely either be Ned Quartermaine (Wally Kurth) or Valentin once again. Michael may very well soon find himself without a company to run. So what could be next for Michael. There is one possibility and it won’t sit well with Willow Tait (Katelyn MacMullen), Michael’s girlfriend.

One possibility is that Michael will join Sonny Corinthos (Maurice Bernard) to help run the Corinthos Organization. Sonny has worked very hard to keep his children out of his business, but what if Michael decides that’s what he wants. Some of Michael’s recent choices in regards to Nina Reeves (Cynthia Watros) and Brad Cooper (Perry Shen) might lead Michael into a career choice he might not have planned.

General Hospital Spoilers – Willow Tait Won’t Want To Be Involved In The Mob!

But if Michael decides to join the Corinthos Organization, it may cost him the love of Willow Tait. When she became involved with Michael, he was the CEO of ELQ. Willow certainly won’t want to be the wife of a mob boss. So if Michael does indeed go to work with Sonny, it will surely cost him Willow. She may even try to take custody of Wiley Corinthos (Caleb and Kyler Ends) in order to keep their son safe from the dangerous lifestyle that comes with being a mobster!

Will Drew take back control of Aurora Media? Will Michael soon find himself without a company to run? Could he decide to join the Corinthos Organization? Anything can happen in Port Charles so stay tuned to General Hospital airing weekdays on ABC. And don’t forget to check back right here regularly for all your General Hospital news, information and spoilers!