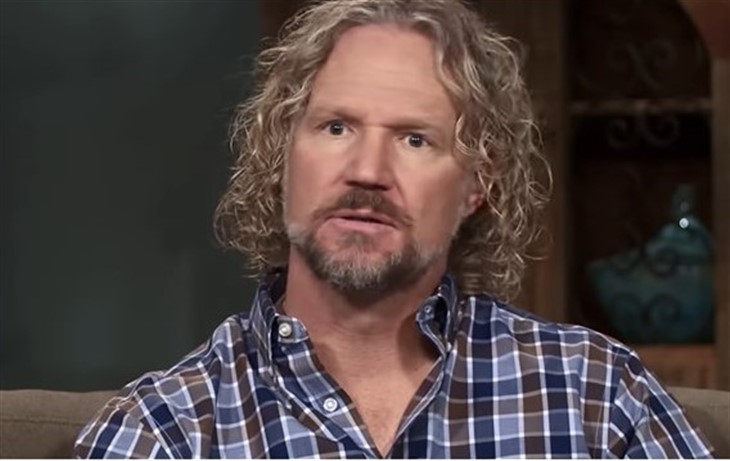 Sister Wives fans grew irritated when they found out that Season16 brings more about the coronavirus and all of  Kody Brown’s rules about quarantine. After all, they saw that all play out in Season 15. However, now that Kody leaked that he contracted the coronavirus, fans might see something about that in the upcoming season. It premieres only on TLC on Sunday, November 21.

Most spoilers and speculation about the upcoming season surround Christine Brown. Fans saw in the trailer for the show, that Christine tackled Kody about moving to Utah. However, he wouldn’t even discuss it with her. Fed up, she gave up and stalked off. Well, since then a lot of leaks revealed that she moved to Utah. Of course, in one massive mega-spoiler, they both announced their official separation on Instagram. However, fans saw that the show angled the trailer towards the many rules that came with the virus. It was angled as though the virus was blamed for the rift in the family. Actually, it looked like Robyn was behind a lot of them, although she denied it.

Sister Wives fans now wonder if Kody pursues a wife to replace Christine. Mind you, if he was that strict with his existing family about COVID-19, he possibly never got the chance. Time will tell and some fans think that he’d do almost anything just to keep the show going. Perhaps a few more spoilers will come before the season starts. In the meantime, active on Cameo, Kody spilled the beans about himself getting the illness.

TV Shows Ace reported that they discovered that Kody spoke about the virus on Cameo. Apparently, a fan requested a cameo for their friend Mimi who battles the illness. Kody revealed he also had it. The outlet noted that he said, “I empathize with your situation with COVID — not completely, but I’ve had it and it did bad things to me. It was really hard. And, uh, boy! A tough thing to deal with! So I am very sorry about that.” Well, that’s the first time that fans ever heard the news. 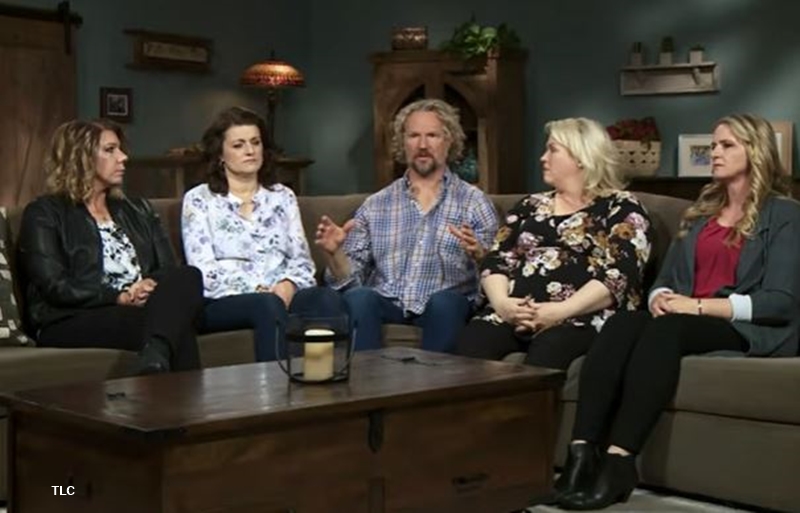 Unfortunately, the Sister Wives star didn’t elaborate on when he contacted the virus, Additionally, no news about whether anyone else in the family got sick emerged. Of course, there is a slim possibility that fans might hear more about it in season 16. Not even one of the wives hinted at it, so maybe it’s considered a secret reveal in the new show.

Sister Wives Spoilers – What Are Your Thoughts?

What do you think about the Sister Wives patriarch getting COVID-19? Are you surprised, given his almost paranoid attitude towards the virus? Sound off in the comments below.

1000 Lb Sisters Spoilers: Chris Combs Doesn’t Think He Will Be Around Long