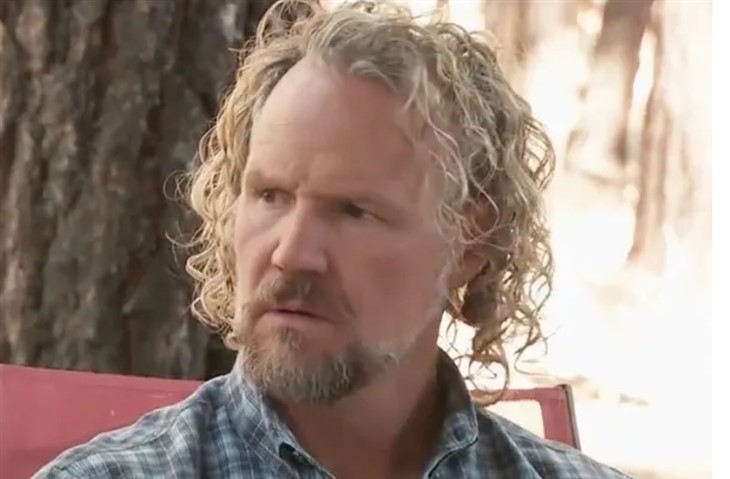 Sister Wives Spoilers suggest that Kody Brown is blaming Christine Brown for twisting their past. Kody claims that Christine is twisting things to make them look negative. Could this be why TLC is posting older clips of better times?

Sister Wives Kody has offered his take on his and Christine’s separation. Of course, nothing is Kody’s fault because nothing ever is. TLC recently posted a few scenes from episodes from previous seasons and certainly better days. Some believe it was to drum up interest in the show before the new season starts. Fans wonder if some of these clips are simply posting things to lead up to the split too. After all, the drama is based from season to season leading up to the breakup of their marriage. So will the new season start with a flashback of happier times? Could fans be bombarded with clips of arguments between Kody and Christine? Is this simply to give new viewers a crash course on Christine and Kody’s marriage?

Sister wives Christine opened up to Robyn Brown some time ago about always feeling inferior in her marriage. Christine says she always felt like a basement wife. Christine knew she would never be the number one wife. Christine was upset that when they lived in one home in Utah that her entrance to her home was the back door. In Christine’s eyes, she was treated more like a secret or the poor stepsister in a Cinderella movie. Christine took care of everyone else’s children and put them before herself and her kids. All of the children from the first three wives were very close to Christine because she was the mother who was at home the most.

Sister Wives – Robyn Brown Is Spun In A Good Light

Sister Wives Robyn is being spun as the good wife in all of the videos being shown before the season begins. Robyn is seen talking to Christine and they discuss Robyn mentioning Christine’s shower to Kody. Christine was married to Kody for 27 years and not until Robyn mentioned it did he even shower at her house. Christine never felt like her home was Kody’s home no matter how hard she tried. Unfortunately, Kody claims that Christine does not remember things correctly. However, the other wives seem to remember it as Christine does. Is Kody maybe twisting the past himself instead of Christine twisting it?

Christine thought she would be the third and final wife. It had to hurt when Kody began courting while Christine was pregnant. Kody seems to be completely unfair and uncaring of Christine’s needs.

90 Day Spoilers: Why We Believe That Ariela Shouldn’t Forgive Biniyam