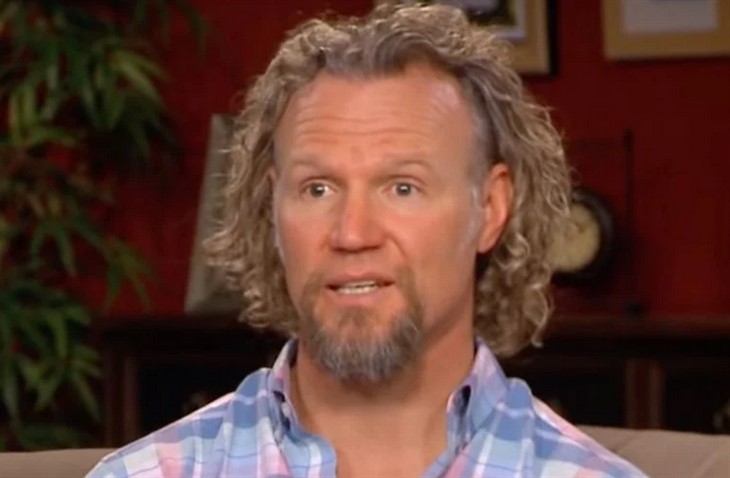 Sister Wives Spoilers suggest that Meri Brown has continued to hold on no matter how many times Kody Brown says he doesn’t want a full marriage with her. Why does Meri hold on to Kody when she could always find someone else.

Sister Wives Kody and Meri divorced years ago so Kody could legally marry Robyn Brown. Kody wanted to adopt Robyn’s children and couldn’t if they weren’t legally married. Unfortunately, the shift in dynamics led to Meri seeking affection elsewhere. Kody’s lack of attention due to his new marriage and adoption plans were a large part of why this happened. Meri went from empty-nester to spiritual wife in no time and had no other way to process. Fans also remember how neglected Meri felt when Kody refused to allow her to have another child with him before their divorce. However, Kody has made it clear that he doesn’t claim any responsibility for the downfall of his and Meri’s marriage.

Sister Wives Meri has admitted that she pushed Kody away at one time. Meri didn’t want Kody to hold her at night or anything. However, who would when he could so easily divorce his wife of over 20 years to marry someone else. Why would Meri want to be close to a man who would deny her the option of trying to have another child? Kody had been pulling aways since Robyn joined the family. Kody also refused when Robyn offered to carry a child for Meri and himself. Kody was making it plain long before their divorce that Meri’s feelings did not matter.

Sister Wives Meri almost seems pitiful when she says that she is good with any time that Kody calls her a wife. Meri goes on to say “let’s act as such and maybe it will be as such.” Regardless of what Meri wants it to sound like, it comes across as her begging for attention. Why does she need to be known as Kody’s wife to validate herself? Kody has made it clear that he doesn’t want a physical relationship with her. Why is having Kody in her life so important? Why is not walking away an option when Kody is giving her no choice? As the song says, “I can’t make you love me if you don’t.” Is being recognized as one of “Kody’s wives” worth degrading yourself to this point?

Sister Wives Spoilers – What Does Kody Have That Meri Brown Cannot Find Somewhere Else? When Will Meri Brown See Her Own Self-worth?