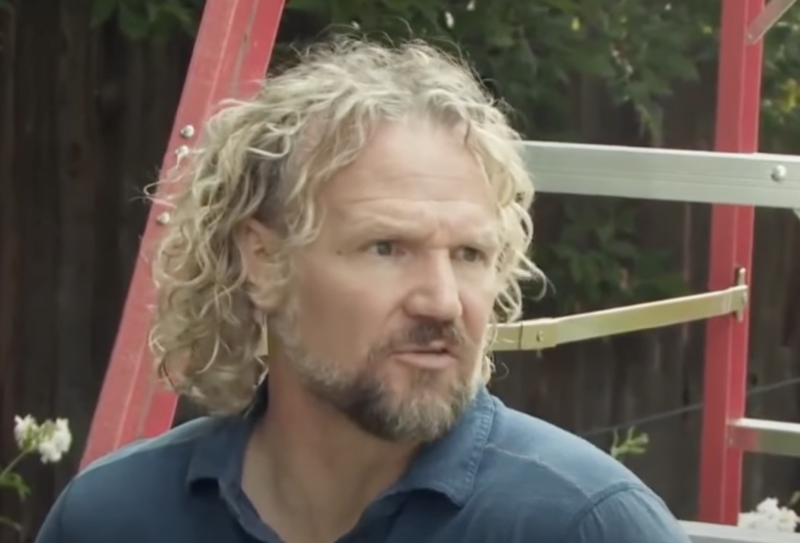 Sister Wives Season 16 premiered on TLC on Sunday night. As usual, Kody Brown made fans hiss and spit and want to throw something at their television. The synopsis for the premiere sounded boring, but fans saw enough to know that this season might be the most explosive one yet. Spoiler alert! If you have not yet watched the premiere, note that this article contains spoilers.

The synopsis for the premiere episode sounded like a boring episode, as the show picked up in Flagstaff once again with COVID-19 and the plots on Coyote Pass being discussed. It read: “After rejecting Christine’s idea of moving back to Utah… Kody says he now wants his own lot on the property, and the family discusses the possibility of spending the holidays apart.”At the end of Season 15, Christine Brown told Kody that she wanted to move back to Utah. Well, most of this season looks like it focuses on her. Fans already knew that she left Kody as both of them announced it on social media. However, fans now see the inner dynamics of the hot mess.

Of course, you can’t have a Sister Wives episode and not see Sobbin’ Robyn shedding tears like a waterfall. Once again, she didn’t disappoint. Actually, a lot of fans and suspect that behind the fractured family is the story of favoritism. Robyn is younger and still of child-bearing age. Plus, fans notice that Kody obviously cares for her more than the other wives. In the premiere, that did not go unnoticed. While Kady slaps at the other wives, he’s all soft and tolerant with Robyn, As one fan on Twitter pointed out, “How is it that Robyn can lay on the water works and Kody stays calm and doesn’t call her names? Oh right, favored wife.”

In the premiere, the wives all sat around the dusty plots and Kody seemed aggressive towards all the wives, except for Robyn. A lot of chatter went on and it became clear that Janelle sides with Kody in getting the plots sorted out. Meanwhile, in-between tears, Robyn also wants that. Christine, of course, just wants nothing to do with anything not located in Utah. Then, Meri looks on quietly as if she thoroughly enjoys watching everyone meltdown. Kody leaps atop a giant sand pile and announces where he wants his own place. That’s a far cry from the giant mansion he originally envisioned. One fan sarcastically noted, “How symbolic it is that @realkodybrownis standing on a giant pile of dirt. That represents the mess he’s made of his family.”

Of course, Sister Wives fans sat through more of Kody brown talking to meri like dirt. Once again, he dragged out the old story of the catfishing and how he’s not a man to her in marriage as such. Meri seems to be willing to take it despite the taste of cod liver oil. Fans are tired of him dissing her. But, as one critic pointed out he can’t really throw her out forever as she is one of the few wives earning a decent income. With Christine leaving, folks cheered. One of them noted that he would probably be happy to just stay with Robyn and keep Janelle around for some sort of company or as a contributor to his bank account.

Sister Wives fans went to town slamming Kody. One of them wrote, “Kody is as big of a douche lord as ever.” Then another one noted, “Kody doesn’t understand why anyone might be upset with him…because Sobbyn Robyn constantly strokes his ego and licks his balls so he thinks he’s amazing.”

Y&R Spoilers: Billy Rolled the Dice And Lost Everything