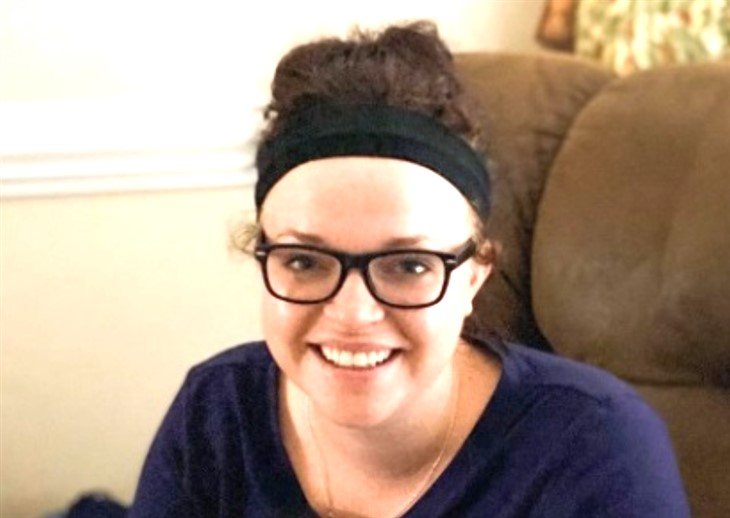 Sister Wives fans see that Season 16 started playing out and the main focus is on Christine Brown who wants out of Flagstaff and Robyn who cries a lot. Surprise! (to be sarcastic). Actually, Robyn always turns on the tears, and fans already got the biggest spoiler ever when Kody and Christine announced their permanent separation. Meanwhile, fans speculate about Janelle and her situation with Kody. This week, her daughter Maddie Brown Brush leaked her mom’s plans for Thanksgiving and it doesn’t sound like they include Kody Brown.

In previous seasons, Janelle always seemed the one person with a fairly level head. Seldom seen breaking down in tears, fans often think of her as the most stable wife in the family. She and Kosy seem more like friends than lovers, and when they moved to Flagstaff, she seemed like the only one who understood the gravity of encountering debt problems if their Las Vegas homes didn’t sell fast. However,  she is capable of showing irritation with Kody, and she objected when he made the decision about Flagstaff. She also clashed with him when he wanted her to discipline her grown kids and confine them at home so her Kody could pop in occasionally during the quarantine.

Sister Wives fans thought that Janelle Brown might follow Christine’s lead and dump Kody, and move to Utah. However, she killed the rumor stone dead on Instagram. In fact, she looks forward to a return to Coyote Pass in spring to start developing. In that respect, she seems in line with Robyn who has grown impatient. However with Maddie so far away, might Christine’s decision to leave have some influence on her? Only time will tell, but for now, she possibly leaves Kody to the care of Robyn for Thanksgiving. Maddie Brown mentioned her plans on Monday.

On her Instagram, Janelle never mentioned Thanksgiving except for throwing up a promo for the health drink that she and her daughter market. However, Maddie Brown Brush was quite open about the plans in a Q&A that she held with fans this week. One fan asked in her Stories, “Are you cooking for Thanksgiving?” Well, in her reply, Maddie talked about Janelle. She said, “Yes…My mom is coming into town, and we are cooking our meal together with some friends!” 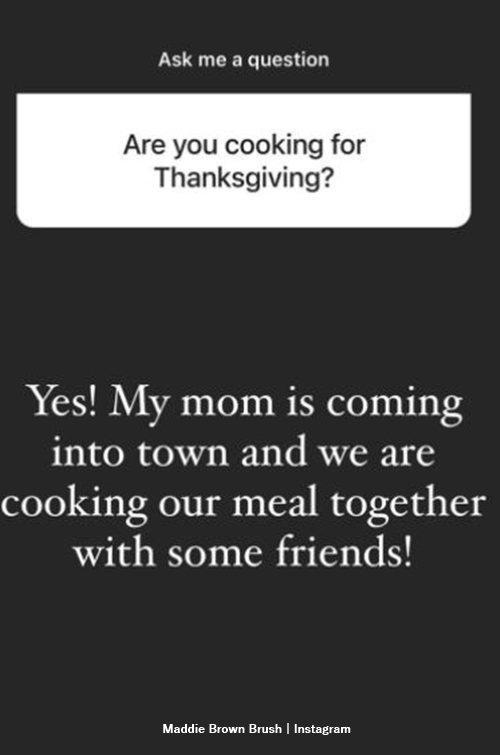 Notably, the Sister Wives star never even mentioned Kody’s name. Plus, as they celebrate with friends, it sounds like Maddie doesn’t expect a houseful of family. Christine’s daughter, Ysabel lives with Maddie at the moment as she attends college in North Carolina. But, perhaps she spends time with her mom over the Thanksgiving break. If Kody does not go along, well, fans become used to that. Actually, he hardly seems to go anywhere with his wives these days and seems to prefer living at home with Robyn.

Sister Wives star Meri seems on the outs with Kody as much as she ever was. So, she might spend time at her BNB in Parowan at Thanksgiving. Christine’s away in Utah, and Janelle goes to Maddie’s place. So, Robyn is really the last option for company on the holiday. Perhaps he prefers it that way.