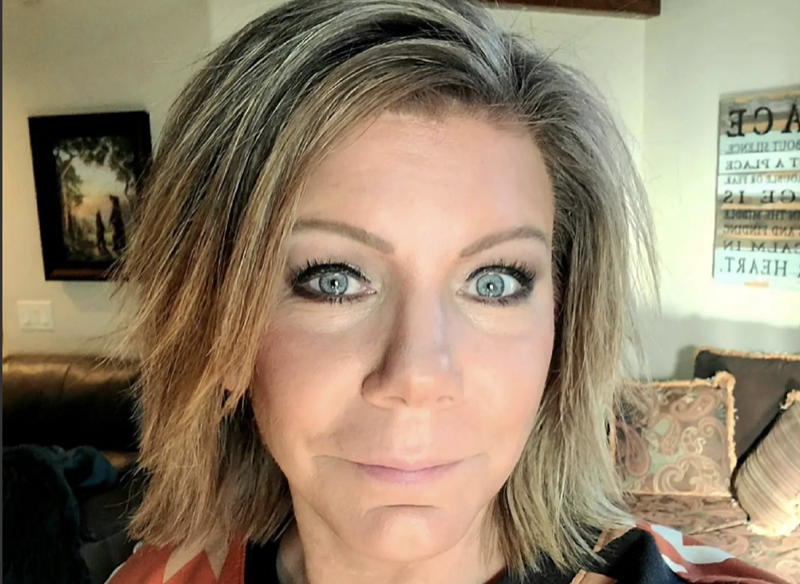 Sister Wives fans grow really frustrated about Meri Brown who simply will not discuss her family business with them. That applies to her private Instagram and her Friday With Friends podcast that she does every week with her friend, Jenn Sullivan. Following the premiere of Season 16, many fans bombarded her with advice and questions even though she often tells them not to bother.

In the premiere of the show, a lot of the scenes revolved around moving onto the plots in Flagstaff and developing them. Christine the dissenter was not interested. All she wanted was to move to Utah. Clearly, she’s fed up with the place, with Kody, and with his coronavirus restrictions. Mostly, the wives and Kody threw around ideas and some aggression, while Meri sat back and said very little. some TLC fans thought she might be rather amused as she went through years of putting up with unreasonable Kody,

Sister Wives fans saw that Robyn gets very different treatment from Meri Brown, Christine, and Janelle. She was about the only one he didn’t diss during their conversation. Meri avoided the spotlight for a little bit. However, he later started talking about her. Once again, as fans have seen many times, he is simply not interested in her as a wife these days. Fans felt that he disrespected her and once again, he dragged up the ancient catfishing incident. Meri just quietly seems determined to hang around be a thorn in his flesh.

Meri Brown always says that she stayed with Kody because of her faith and her commitment and her love for the rest of the family. Fans simply can’t understand that Christine is the one who left Kody first. For years, they expected Meri Brown would kick Kody to the curb and move on. After all, she owns her BNB in Parowan and makes good money off her LuLaRoe MLM business. Frustrated that she keeps on just swallowing the humiliation, fans decide to bombard her latest Instagram post. 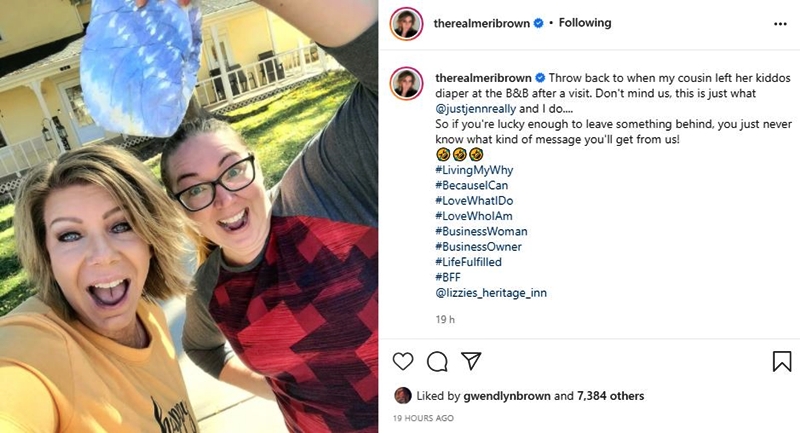 On Monday, November 22, the Sister Wives star shared a post of herself with her friend Jenn Sullivan and she joked about her cousin who left a diaper at the Lizzie’s Heritage Inn. Fans started on her straight away about the show and Kody. One of them commented, “Meri, you are embarrassing yourself by begging for Kody’s attention and love. He has clearly communicated that he is not interested in a romantic relationship with you. It is obvious to everyone except you that he is not going to ask you to leave but he will wait until you are humiliated enough and leave on your own so he isn’t the bad guy and the children won’t blame him.”

Other Sister Wives fans tried to get a response from Meri Brown, but with no success. One of them said, “Mari, (sic) leave Cody and you and Christine start life after sister wives. Cody is a jerk and it is apparent he bows to Robyn.” Then another one wrote, “Never settle for not being number one….anything besides number one is the same as number 9999… Don’t settle.”

One fan complained because Meri never ever answers questions or talks about the show on her social media. Well, folks, it looks like that’s not about to change any time soon. In fact, she totally ignored every single comment about it.

Days Of Our Lives Spoilers: Julie’s Own Battle With The Devil