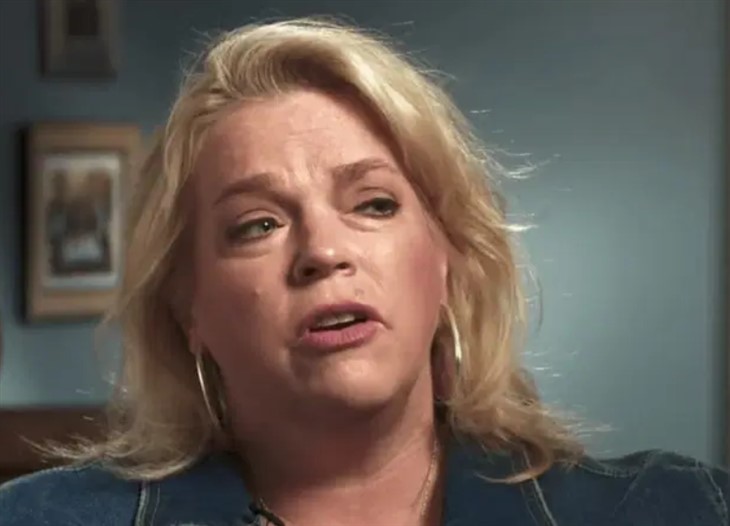 Sister Wives Spoilers suggest that Janelle Brown has made a new home on the Coyote Pass Property in an RV. How is Janelle living there when building restrictions were placed on the property?

Sister Wives Kody admitted at the end of last season that he was ready to sell the property.  Kody has been fed up with the Coyote Pass property and his wives for some time. None of the wives agree on what property they want and Kody refused to give Meri Brown the property with the pond on it. Kody feels that Meri would restrict the family’s access to the pond causing more of a rift with the family member. However, Kody’s desire to sell simply comes from the wives not agreeing to do his bidding and move into a single home together. Kody is not happy with his wives and this is his way of showing it. 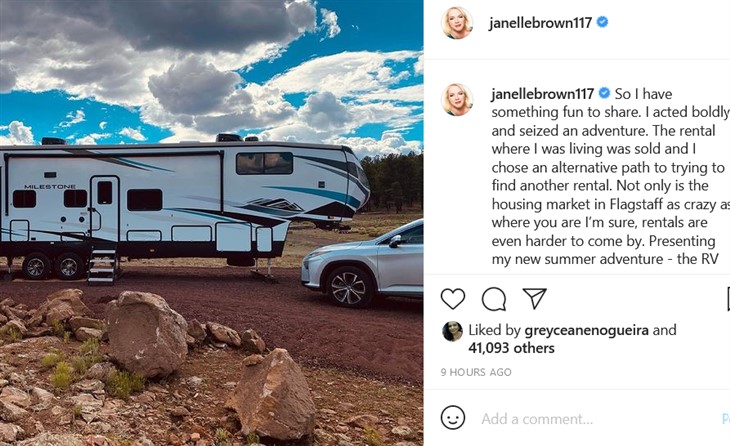 Have The Land Restrictions Changed?

If the restrictions had changed on the Sister Wives stars property would it not be cheaper on the Browns to move mobile homes onto the property instead of renting?  Robyn’s house alone cost $900,000 and the entire parcel of land cost $820,000 at Coyote Pass. Apparently, the land restrictions haven’t changed or Janelle could have put a mobile home on the property instead of an RV. How is Janelle planning to handle things after summer is over?  Will Janelle continue to live in an RV or is she looking for a new home?  Should Janelle simply buy another home and forget about this property?

It is obvious that Janelle is tired of not living on the property they have paid so much money for. Unfortunately, a family can only live in an RV for so long.  Will the Coyote Pass property ever be developed or has the family simply thrown away a fortune on a dream?