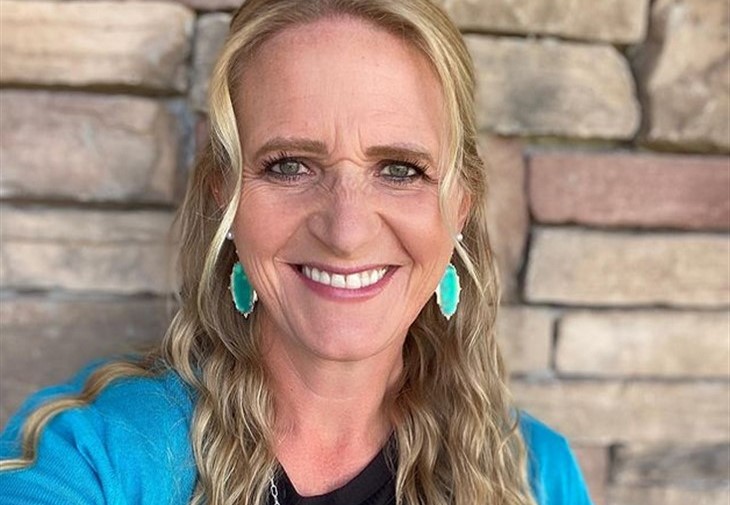 When Sister Wives Kody Brown decided to marry Robyn, he seems to have shattered Christine’s dreams of being the last wife in the family. After all, Kody hadn’t needed another wife for sixteen years, why would he need one now? However, once Robyn joined the family everything changed. Christine had made it plain to Kody that their daughter Truly Brown was her last child. Six kids were enough and Christine nor Janelle had any intention of having more. Kody decided it was time to start courting to bring another wife into the family.

Kody ended up marrying Robyn who brought three more children into the mix with her plus had two more kids with Kody as well. Christine already had jealousy issues but when this marriage happened her marriage to Kody because to crumble. Unfortunately, Kody and Meri’s marriage suffered too after she divorced him so he could marry Robyn legally and adopt her three children. Robyn was quickly dubbed Kody’s favorite wife and he certainly didn’t prove anyone wrong.

Sister wives’ Christine’s happiness seems to have gotten more pronounced for the past few seasons. Christine has had no qualms about making it public that her needs were not being met. The unhappiness from that time brought up issues that were long buried but not forgotten by any means. Christine finally got fed up with Kody spending most of his time with Robyn and decided it was time to pack up and walk away. After all, Christine didn’t get to spend time with her husband and when she did she stated he was on the phone most of the time. Kody clearly didn’t want to be there so why force him to be?

Sister wives’ star Christine posted a photo of herself on Instagram as the evil queen. Christine was also showing off some jewelry by Kendra Scott in the post. Fans automatically assumed that Christine was taking a shot at Robyn and her jewelry line, My Sisterwives Closet. Fans believe that Christine’s praise of this jewelry would certainly be hurtful to Robyn and that assumed that was the point of the post. Did Christine decide to get back at Robyn by taking cheap shots at her and her jewelry line? 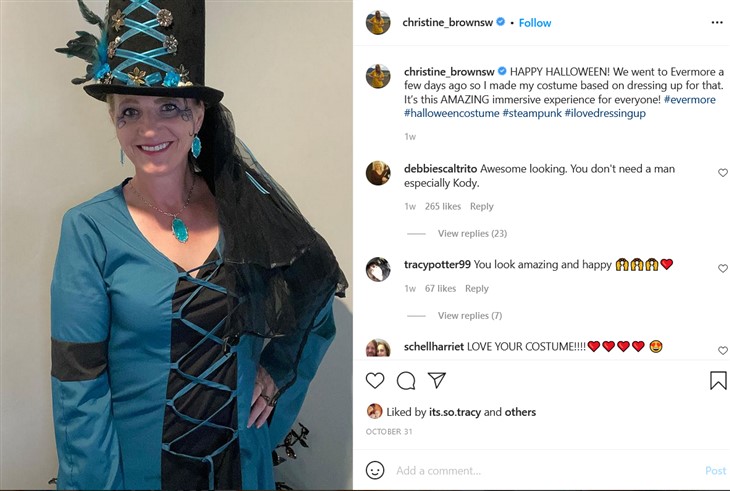 Fans seemed to attack Christine for her choice to post about another person’s jewelry line when she showed so little support for Robyn’s. Is this a cheap shot to get even?