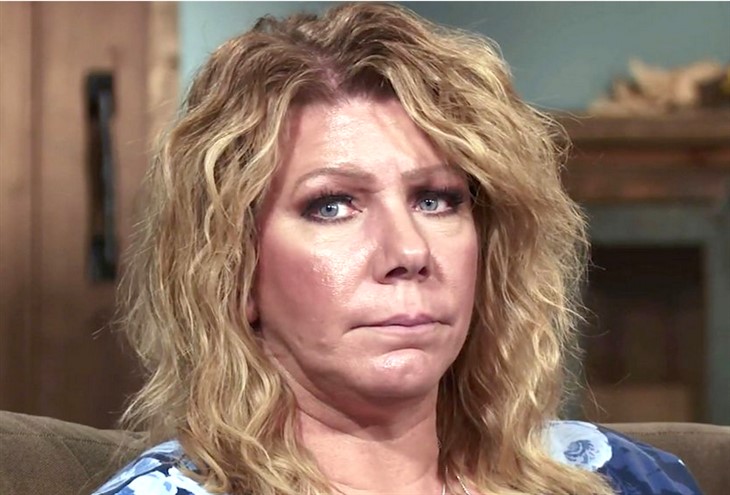 Sister Wives (SW) spoilers reveal that Meri Brown went to Florida with a friend and not Kody, plus something else about other spoilers just doesn’t add up. While Meri lives her best life, did Christine really move to Utah? Teasers for Season 16 don’t fit with what Mykelti allegedly told her fans recently. Anyway, fans really don’t know for sure if Meri still has anything to do with Kody outside of the TLC show.

When TLC shared about the new season of the show, the caption read, “Foundations are crumbling? 🙁 The Browns question everything they thought they knew. Don’t miss an explosive new season of #SisterWives!” Well, fans saw that Christine and Janelle might now understand the way Meri feels. Even Robyn got a blast from Kody who wondered if she thinks that she’s the boss of the family. Meanwhile, as Christine persisted in asking about relocating to Utah, he snapped at her. Actually, a lot of the teasers focus on Christine and that heightens rumors that she sold her home and relocated to Utah.

Now, fans wonder if Mykleti Padron told the truth to TLC fans. Or if she even said anything about it. According to a Redditor, they heard that Mykelti talked about her mom’s decision to sell the house. She reportedly revealed that her mother didn’t sell her house because she plans to go home. She decided to do so because of the good market value. However, according to a report by The Sun, she already bought a place in Utah. So, that makes fans wonder if Meri really hangs around with Kody anymore. Especially as she went to Disneyland without him.

Blair and Meri are really good friends. And, during the coronavirus, they hardly spent any time together. In the past fans often saw them travel together. Well, it’s not an intimate relationship at all, if you think she cheats on Kody. On October 26, Meri shared a photo of them together. In her caption, she wrote, “It’s been a long time in the making, but we finally did it!” Then she added, “This little Disney excursion got re-routed about 18 months ago, but it finally came to fruition.” 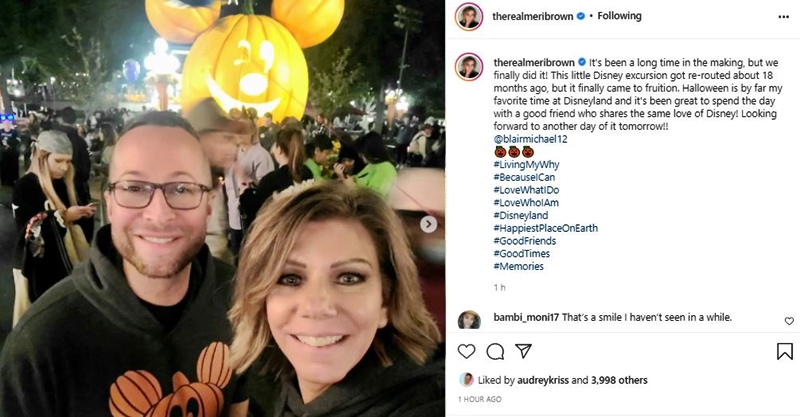 The Sister Wives star spoke about her favorite time of the year. Her post noted, “Halloween is by far my favorite time at Disneyland and it’s been great to spend the day with a good friend who shares the same love of Disney! Looking forward to another day of it tomorrow!!” Well, if Meri feels fine with vacationing without Kody, and Christine really bought a place in Utah, then it certainly looks, like the family becomes very divided. Actually, many fans urge the wives to run and leave Kody and Robyn to get on with their lives alone.

In the comments section one Sister Wives fan wrote, “So cool, it’s about time you can enjoy your life as it should be. 🙌💯❣️’

Then another one wrote, “That’s a smile I haven’t seen in a while.”