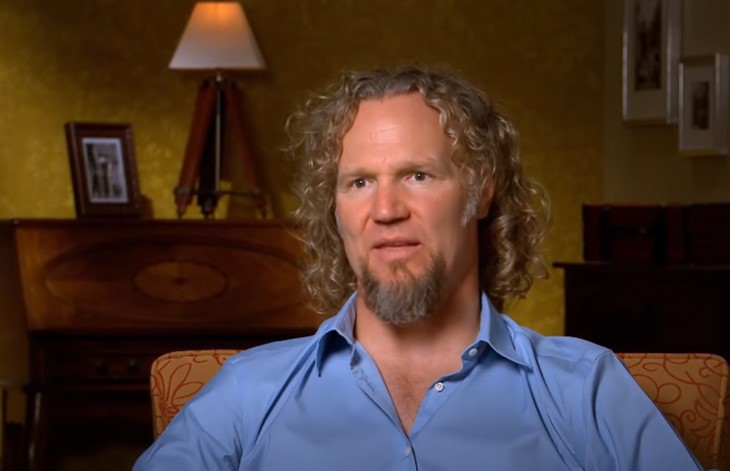 Sister Wives fans often ask if patriarch Kody Brown struck gold when he landed the reality TV role. And now, as he joins his four wives and kids for season 16, it’s a good time to look at just how he boosted his bank account. Reality TV show networks tend to keep the salaries for their stars under wraps. But certain facts about Kody’s net worth have emerged.

So has Sister Wives turned Kody into a millionaire? Find out exactly how the husband of Meri, Janelle, Robyn and now ex Christine can afford all those wives and kids. Plus: Be sure to share your views with us on the Sister Wives stars’ surprising net worth details below!

Sister Wives Star Kody Brown – What Is His Net Worth

Before Kody Brown and his wives joined the TLC show Sister Wives, Kody reportedly worked as a salesperson, according to Yahoo. But ever since the first episode of Sister Wives premiered in September 2010, Brown’s focus turned to filming and promoting his show. As a result, the father of 18 kids (15 are his biological offspring) and four wives now enjoys a net worth of $800,000.

However, that number reflects only Kody’s own wealth. Each episode nets the polygamy clan between $25,000 and $40,000. And with Sister Wives now in season 16, the Browns as a family have earned an estimated $4 million for sharing their lives with the reality TV cameras. But does Kody divide the Sister Wives salary equally among his wives and himself? We don’t know the answer.

What we do know is that only one of Kody’s wives remains legally wed to Brown. And his marriage history reflects his polygamy lifestyle. In 1990, Kody tied the knot with his first spouse, Meri. Janelle married Kody just three years later to become his second wife. Valentine’s Day 1994 turned into anniversary day for Christine, who recently announced her split from Kody.

Do Kody Brown’s Wives Earn As Much As Polygamy Patriarch?

Sister Wives viewers did not get to watch the first marriages of Kody Brown. But the show did reveal Kody’s decision to court Robyn Sullivan. This divorcee with three children spiritually married Kody in May 2010. At that point, Brown was holding onto his legal marriage to Meri and benefiting from “spiritual unions” to Christine, Janelle, and Robyn.

But in 2014, Kody made a big decision. He decided to divorce Meri and legally wed Robyn. To explain the decision, Kody claimed he generously wanted to adopt Robyn’s kids legally. But not all fans feel convinced that’s the real reason, given Kody’s rumored favoritism to Robyn!

At this point, Kody seems vague about how he earns a living. But his wives don’t hesitate to share their own gigs, using social media to boost their individual businesses. Meri, Janelle and Christine each enjoys a net worth of $400,000. In  contrast, Robyn has bolstered her bank account to  $600,000.

Now that Christine has split from Kody, will the Sister Wives patriarch spread the reality TV show wealth with his three remaining wives? Or will rumors about a fourth new wife prove true? Sister Wives season 16 offered some clues in its premiere episode on Sunday, November 21, at 10 p.m. ET. Did you watch? Share your views with us. And then check back on our site for all the Sister Wives news!