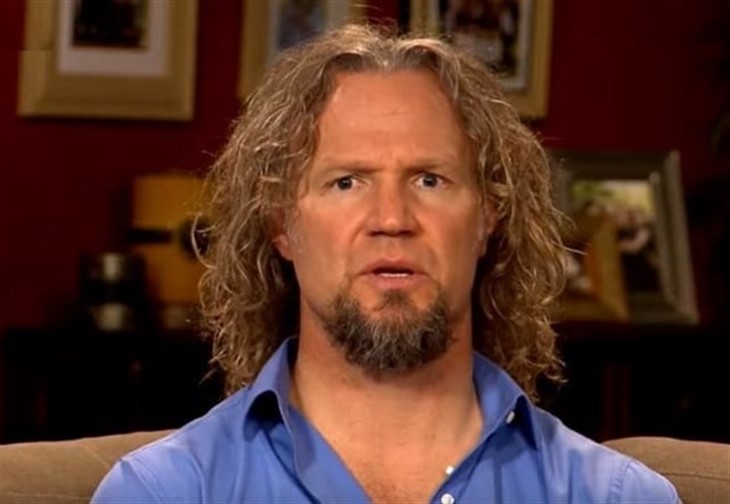 Sister Wives spoilers and updates tease that fans are worried that Sister Wives might get canceled especially after Christine Brown decided to leave Kody Brown for good.

Given that the show focuses on their polygamous relationship, Kody may have to find a way to make sure that his plural marriage dynamic continues. Now, some people are wondering if Kody will find a new wife to replace Christine.

Will Kody Brown Look For His Fifth Wife?

Sister Wives has been around for ten years. It’s grown in popularity since it debuted because it keeps viewers entertained. But what happens if other wives, aside from Christine, decide to leave the show? Rumors have been circulating that one of Kody’s wife is planning to leave Kody as well.

If Kody wants to save his show, he’ll have to act fast. This may involve bringing in another wife into the family. Some fans even believe that he may marry someone younger than Robyn.

The speculations about adding another wife also came about when Kody and Robyn talked about having more kids. Nothing has been confirmed yet, so viewers have to stay tuned to find out what’s coming next.

The season 16 promo of Sister Wives teases more drama within the Brown family. In the teaser released on November 10, one of the wives noted that Kody is in a bad place.

Meanwhile, Christine can be seen storming off while Meri is left crying. Janelle says they should give her the property while Robyn notes that their “family is crumbling.”

Christine is starting to move one with her life following her split with Kody Brown. She said she’s become a “better person” after the separation. She even thanked her fans for all the love and support that they’ve given her.

Christine also told a fan via Cameo that her leaving Kody “was a long time coming.”

“Life is so great. I had no idea life could be simple,” she said.

The reality TV celebrity shares six children with Kody. She loves being a mom and the relationship she has with her kids. It seems like she’s happy that she left. Fans will get to see how and what led to their separation in the upcoming season 16, which is slated to air on November 321.