Is Sister Wives Christine Back In Flagstaff To Film The New Season? 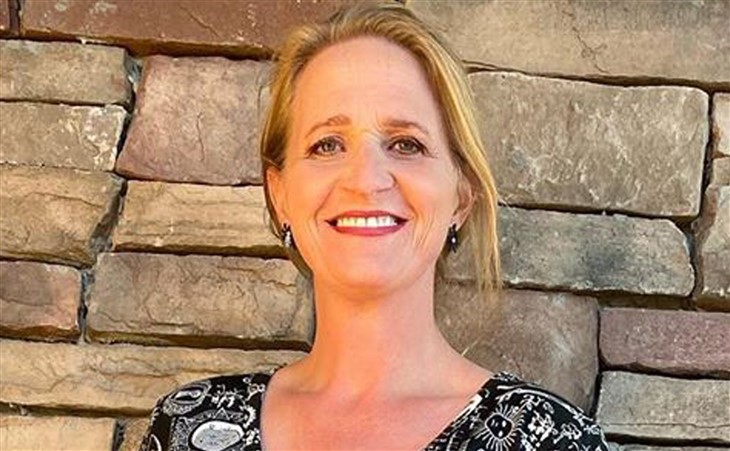 Sister Wives spoilers and updates tease that fans think that Christine Brown may be back in Flagstaff to film the show’s newest season. These speculations come after reports that she’s left Kody for good and is now living in a $1.1 million duplex in Utah.

Fans were happy when news broke that Christine finally decided to leave Kody. She’s been planning to leave him for a while and now that she’s packed her bags, reports say that she’s currently living with her daughter, Truely.

But recent reports claim that Christine is back in Flagstaff. Nobody knows if she’s just visiting friends and family or if she’s moving back. All these rumors started to circulate after Janelle posted a video with Christine.

Fans are now wondering why she’s back. Some think that she’s joining the latest season of the show while others believe that she’s just taking care of her shares in the Coyote Pass property.

Fans love Christine and they rooted for her when she left Kody. She’s one of the most loved stars in the show. Unfortunately, it seems like Kody doesn’t appreciate his third wife the way fans do.

Now that she’s left Kody, fans are wondering if she’ll have a Sister Wives’ spinoff. It would probably focus on Christine’s life after leaving Kody and their polygamist relationship.

Sister Wives – Feeling Better Than Ever

Christine Brown announced that she was leaving Kody through an Instagram post earlier this month. The TV celebrity recently updated her fans about how she’s doing.

She said she feels like a “better person” after their separation, which she revealed was a long time coming. She also thanked her fans for all their support.

“Life is so great. I had no idea life could be simple,” Christine said.

Kody married Christine in 1994. She joined Kody’s first wife, Meri Brown, and second wife, Janelle Brown. Christine shares six children with him. Even though their relationship didn’t work out, Christine has prepared a co-parenting plan. She also wished that they could be friends despite what happened to them.

“We’ve been high-key communicating with each other and stuff. We have good and bad days, don’t get me wrong,” she revealed.

“But, we have a life still together after this because we have kids to raise and Truely’s 11. So we have to be good and amiable and things like that. I think it’s just important to remember that,” she continued.

Days Of Our Lives (DOOL) Spoilers: Wedding Day Drama For Abe And Paulina