Sister Wives: Did Kody Brown Think Christine Bluffed About Her Plan To Leave? 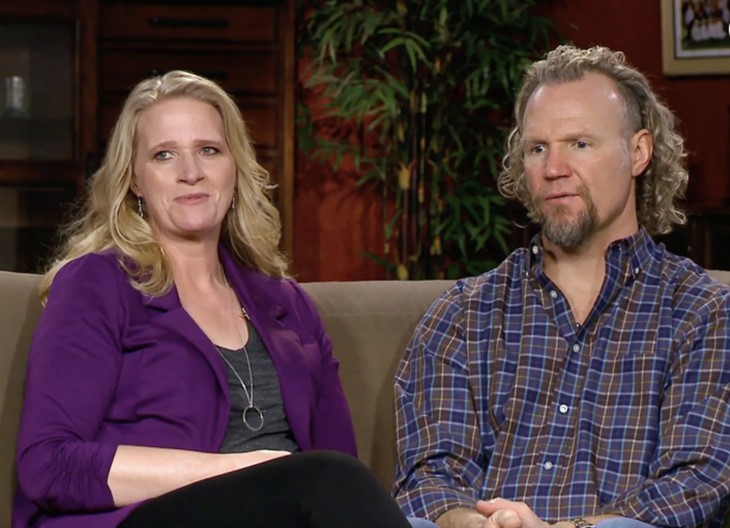 Sister Wives spoilers and updates tease that it seems Kody Brown may have thought that Christine Brown may have been bluffing about her intention to leave the family and move back to Utah.

Fans of the show already had an idea of what to expect when season 16 premiered. Before the latest season was released, Christine Brown had already broken the news about the split with Kody Brown. Many viewers weren’t surprised by the breakup but some people think that Kody didn’t expect her to leave at all.

In the Nov. 21 episode, it seems to appear that Kody didn’t expect Christine to follow through with her threat to leave. Christine has been vocal about her feelings in season 15 and during the premiere of the latest season. The mother of six was clear that she no longer plans to stay in Flagstaff, Arizona. Instead, she wants to leave and return to Utah.

She even made it clear that she’s willing to leave her husband behind if that’s what it takes to make it happen. Fans may not have been surprised by her decision except for Kody.

During the premiere episode, Kody talked to his other wives about Christine’s plans to move. His second wife, Janelle Brown, said she’ll stay behind and leave the family if they decide to move. Christine made it clear that she’ll proceed with her plans whether or not they agree with her.

In an interview, Kody revealed that three of his four wives have already threatened to leave him at least once. Judging by the way he said it, fans think that he didn’t take Christine’s threat seriously. But he was more concerned when Janelle made the threat, perhaps because she already left before. Janelle revealed in the family’s book titled Becoming Sister Wives that she spent more than one year away from the family. But she made it clear that she and Kody didn’t split up during that time.

It appears as though Christine left Kody several months after filming the season 16 footage. The show will document what happened between Kody and Christine. Until then, fans will just have to wait and see what happens this season.

Christine also told her fans that she can’t answer any questions about her split with Kody during the live events that she holds for her LuLaRoe business. She added that she can’t speak about family life since it would be on the show. Fans just have to wait for new seasons to be released if they want to know what really happened.

Where Is Christine Brown Staying?

Christine sold her home in Flagstaff and relocated to Utah between season 15 and season 16’s premiere. Christine’s decision to move may have been influenced by her children. Sources reveal that she’s staying in Murray, Utah, which is a town with less than 50,000 residents. Christine and Kody’s daughter, Aspyn Thompson, lives in the area together with her husband, Mitch Thompson. Mykelti Padron and her husband, Tony Padron also leaves nearby. For now, only Paedon Brown is staying in Utah.