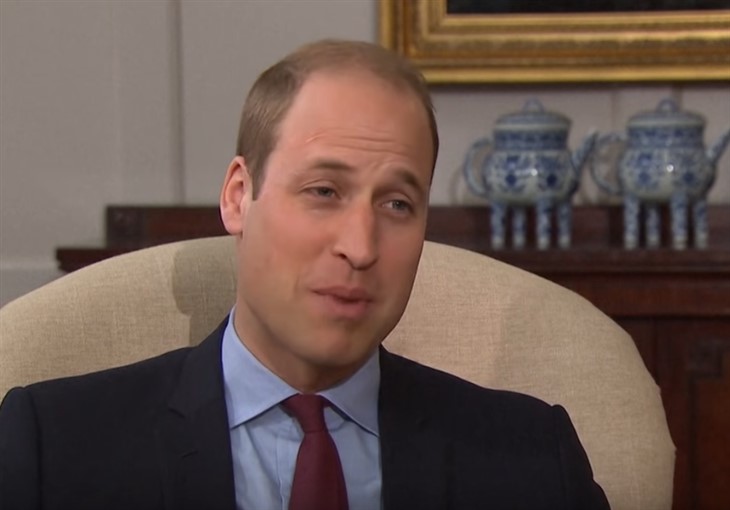 British Royal family news reveals in 2019, before the quarrel between Prince William and his brother Harry repeatedly made headlines, it was announced that Prince Harry and his wife, Meghan Markle, would be splitting from Prince William and Kate Middleton’s charity, the Royal Foundation, and would establish their own charity organization separately.

At the time, the decision to divide came as a shock and felt unprompted, but recently, the public has learned that behind closed doors, some bitter times passed between the brothers before the decision was made.

Robert Lacey recently updated his book “Battle of Brothers: The Inside Story of a Family in Tumult” with a few new chapters. The latest addition to the book further opened up a side of the royal battle that’s been on the sidelines the whole time. While the book is yet to arrive, the sneak peek is enough to raise questions and provide some answers.

According to Lacey, tensions between the brothers, who were once so close, reached a climax in October 2018 when a senior palace aide reported that Meghan was bullying staffers.

In the book, Lacey wrote that royal insiders told him that William was left “horrified” by claims that Meghan constantly mistreats her staff and left at least one worker suffering from post-traumatic stress disorder due to the “toxic” work environment.

One source shared that William went “ballistic” after attempting to speak with his brother and “a fierce and bitter” quarrel ensued instead, which ended in Harry hanging up on his brother.

“Harry shut off his phone angrily, so William went to speak to him personally,” Lacey writes. “Prince William was horrified by what he had just been told about Meghan’s alleged behavior, and he wanted to hear what Harry had to say.”

Lacey wrote in his book that Palace insiders described Meghan as “a complete narcissist and sociopath – basically unhinged” who “regularly humiliated staffers” and “always had someone in her sights”.

The fierce altercation between the brothers resulted in Prince William throwing “Harry out”.

“Prince Harry was hurt that his older brother believed the accusations about Meghan, while William was “appalled” at what he heard and felt justified in having had doubts about his sister-in-law before she married into the family,” Lacey writes in his book.

According to Lacey, William insisted that they should separate the joint household he and wife Kate shared with Meghan and Harry. The Insider told Lacey: R.

Claims that the Duchess of Sussex had bullied her staff first emerged in March, with Buckingham Palace opening an investigation into the matter soon after.

In the updated version of his book, Lacey details a number of new allegations made against the 39-year-old Duchess. One of the accusers said she regularly “portrayed herself as the victim” despite being the “bully” herself.

“People felt run over by her. They didn’t know how to handle this woman,” one unnamed Kensington Palace staffer reportedly said.

“So many people said it. Nothing was ever good enough for her. She humiliated staff in meetings, would shout at them, would cut them off email chains — and then demand to know why they hadn’t done anything.”

Harry and Meghan were said to be “screaming” at staff, with one insider describing “Team Sussex” as “a really toxic environment”.

“They thought she was a complete narcissist and sociopath — basically unhinged. Which was why the pair of them were drawn to each other in the first place — both damaged goods,” the source said.

The recent bullying claims have been ignored by Harry and his wife Meghan, though they did attempt to shoot down the claims when it surfaced earlier in March.

“The duchess is saddened by this latest attack on her character, particularly as someone who has been the target of bullying herself and is deeply committed to supporting those who have experienced pain and trauma,” a spokesperson for the California-based couple said at the time.

The couple’s silence has been commented on, as the couple were quick to throw fire at BBC for their reported story that said the couple didn’t get the Queen’s permission to use the name they gave their newborn daughter. It was later found out that the story run by the British media outlet was right, though the couple haven’t apologized for threatening them.