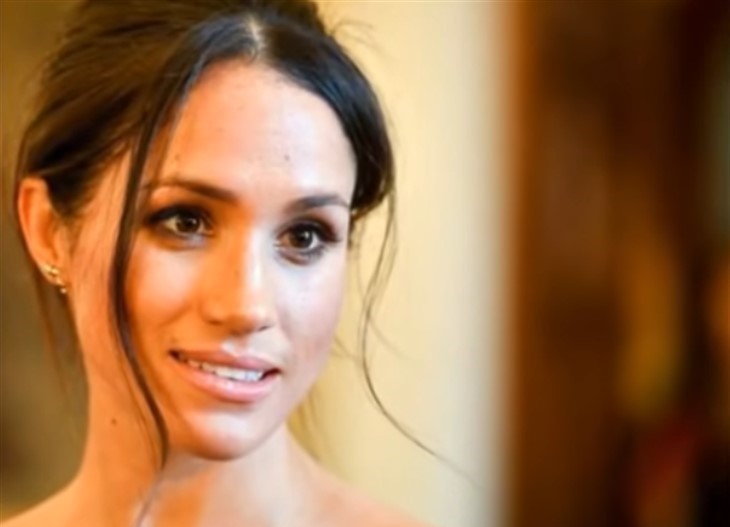 British Royal family news reveals at this point it’s clear that neither Piers Morgan nor Meghan Markle likes the other. In a statement that saw Piers Morgan revealing that he’s still got a working relationship with ITV, despite leaving Good Morning Britain, the TV show host took another jab at the Duchess of Sussex.

Piers Morgan Clarifies that He Wasn’t “Fired” By ITV

Piers Morgan left Good Morning Britain shortly after storming off the stage during a live show. Recently, he responded to criticisms from a follower who alleged that he was fired from ITV. He clarified that though he did leave GMB, he still maintains a working relationship with ITV.

For many years, Morgan has been an outspoken critic of the former “Suits” actress. After a particularly heated show where Morgan called Meghan Markle a liar for using mental health to play the victim, Alex Beresford, a fellow GMB co-host, later questioned his reasons for constantly attacking the 39-year-old Duchess. Amidst the questioning, an angry Piers Morgan stormed off the stage.

Days later, he revealed that he would no longer be returning to the show because of his refusal to apologize for his opinion on Meghan Markle’s tell-all interview with Oprah Winfrey.

Despite having said it before, it didn’t stop him from further explaining his GMB exit to a Twitter user who claimed that he was kicked out of the show in a since-deleted tweet.

Morgan reasserted that his exit from GMB was completely voluntary. “ITV didn’t get rid of me,” Morgan wrote last weekend. “I left GMB because I declined to apologise for disbelieving Princess Pinocchio.”

In addition to calling the Duchess by another derogatory name, he noted that he still works with ITV, teasing an upcoming interview with Joan Collins which aired on the network hours later.

Piers Morgan On His Return To ITV

Morgan walked away from his ITV show after accusing the Duke and Duchess of Sussex of spreading false information about the royal family in their pre-recorded interview with Oprah that aired in March.

Morgan was defended online by Sharon Osbourne, who also lost her job when she was accused of assisting Morgan’s “racist connotations” by the public.

While Morgan has left GMB, he could be opting to make another glorious return on the ITV network. In May, he noted that he is continuing to work with ITV and a return to GMB is not completely out of the question.

“I have had some quite random third-party feelers put out to see if I would consider a return to the show,” he told The Sun at the time. “I don’t want to say on the record who, but a pretty close third-party.”

Days Of Our Lives (DOOL) Spoilers: Gwen And Xander Have A Huge Problem – Lani’s Shock