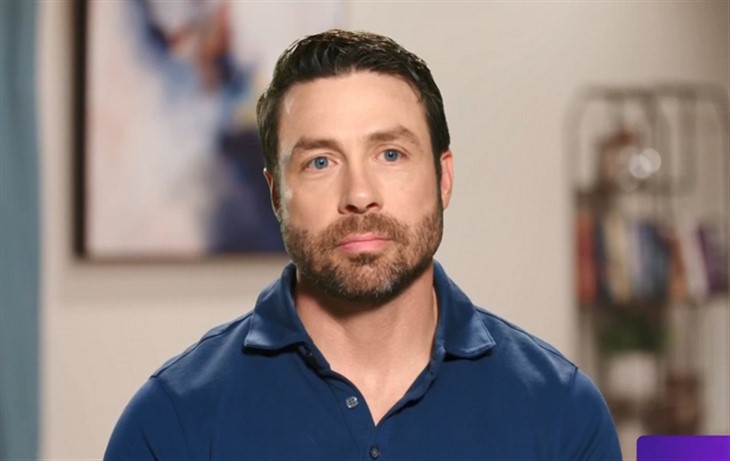 90 Day Fiancé star Geoffrey Paschel is the latest cast member to jump on to the botox bandwagon. The ex-fiance of Varya Malina proudly revealed his wrinkle-free face after getting the procedure done.

Geoffrey Paschel just took the easy route to fight signs of aging. The 90 Day Fiancé celeb revealed that he finally took the plunge and tried botox for the first time.

In an Instagram post, Geoffrey confirmed that he had the procedure done after realizing he wasn’t too happy with his wrinkles. “When you’re faced with something in life that you have the desire and, most of all, the ability to change, my advice is to do it,” he wrote, seemingly referring to botox.

The 90 Day Fiancé star even shared a glimpse of the procedure. In a short video clip, Geoffrey gets injections on his face. He also shared before and after photos, showing the noticeable difference.

If there’s one thing Geoffrey Paschel is proud about, that would be his buff body. The 90 Day Fiancé celeb often shows off her physique on social media, sharing shirtless snaps of himself.

Recently, Geoffrey wowed his followers with his six-pack abs and defined biceps. With his regular workout matched with his laborious work at his farm, it’s likely easy for him to maintain his figure. 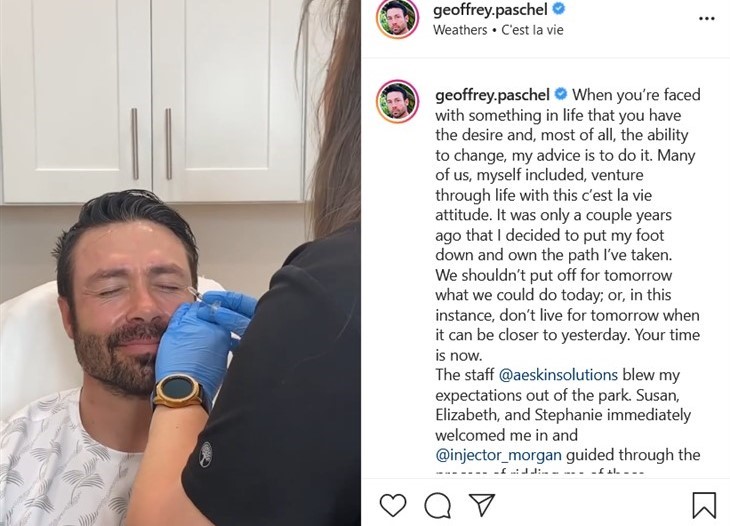 Meanwhile, fans are still wondering if Geoffrey Paschel and Varya Maline ended up getting married. The 90 Day Fiancé stars have been tight-lipped about each other ever since their stint on the show ended.

Last time we saw them, Varya and Geoffrey were trying to make things work in their relationship. However, there were conflicting rumors about the real score between them.

Some claim the 90 Day Fiancé couple actually got married and has been keeping it a secret until their return on the show. Others think the two have parted ways and moved on from each other.

To make things even more intriguing, Varya has been staying in the U.S. for months now. However, it doesn’t seem like she’s staying at Geoffrey’s place. The Russian native has been sharing about her stay in Florida. She’s been traveling to different states as well.

However, the 90 Day Fiancé alum has yet to mention Geoffrey in her recent posts. This led fans to believe that the are no longer an item.

The Young And The Restless (Y&R) Spoilers: Nick And Sally Romance In The Cards?