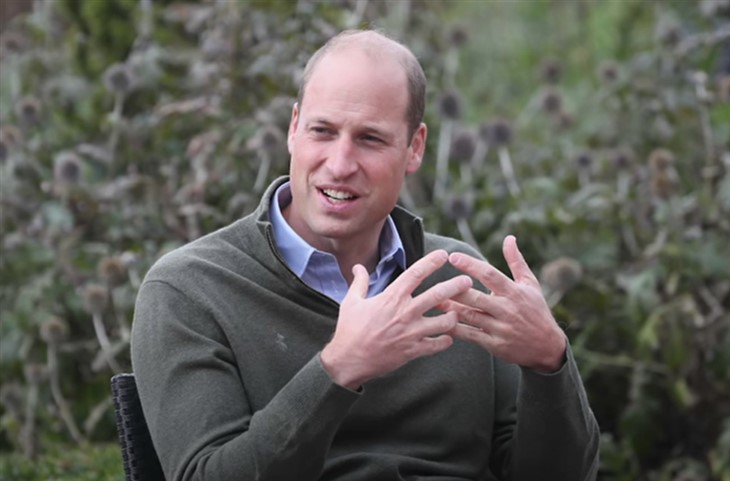 British royal family news teases that Prince William, Duke Of Cambridge sees no other choice than ending a two decade friendship with one reporter after he effectively went to the other side and became Prince Harry, Duke of Sussex’s mouthpiece.

According to senior royal sources the once unlikely friendship has come to an end between Prince William and Tom Bradby.

The Duke of Cambridge has reportedly been frustrated that the ITV presenter has sided with his brother Prince Harry and sister-in-law Meghan in their verbal tirades against the royal family.

They were once the unlikely friends, a future king of England and an intrepid reporter. But apparently the friendship has come to a conclusive end.

Bradby is the infamous host of that ITV documentary which was filmed in South Africa in 2019 when Meghan made the moan heard around the world.

She was there to help the less fortunate and instead took her camera moment to whine about the lack of interest in her.

“Not many people have asked if I’m okay,” she sniffed, “It’s a very real thing to go through behind the scenes…it has really been a struggle.”

Adding insult to injury, Harry continued the ranting against his family by using Bradby’s documentary to confirm a feud with his brother. At the time he admitted that he and William were, “on different paths at the moment.”

In recent days Bradby is thought to have been key to ITV buying the rights to broadcast Oprah Winfrey’s cringe interview with the pair, where they dragged both of their families through the mud.

Royal Family News – Prince William Has Had Enough of ITV

The royal source said, “Some staff at the Palaces are even angrier about Bradby and the tone of his reporting at ITV News, which they consider to be pro-Harry and Meghan.”

“It’s well-known Bradby personally communicates with Harry on a regular basis and that is pretty obvious to royal aides who know how things work.”

“’But it’s been very difficult to accept given the long history between Bradby and William.”

Bradby was chosen to conduct the exclusive November 2010 engagement interview with William and Kate and he attended their wedding at Westminster Abbey as a guest.

A spokesman for William said that, “The couple asked to record this interview specifically with Mr. Bradby, whom they have both known for some time.”