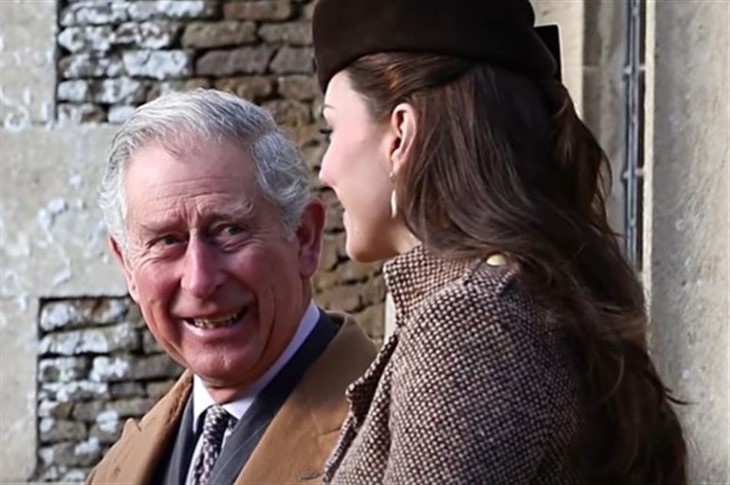 British royal family news reveals that Kate Middleton, Duchess of Sussex has been one of the most loyal and hardworking royals since becoming a senior member of the royal family. The Duchess of Cambridge routinely attends events with other members of the family and this year she and Prince William will celebrate their 10 year wedding anniversary.

Prince Charles is Kate’s father-in-law and as both are senior working members of the Royal Family, they have attended engagements together.

The expert stated, “Kate’s role in Prince Charles’s life appears to be that of a catalyst rather than a friend or kindred spirit.”

She added, “There are rarely if ever any signals of the kind of easy-going, spontaneous warmth he shares with his niece Zara.”

Judi said that she thinks the two royals have a more formal relationship, adding, “There’s nothing to suggest a meeting of minds between Charles and Kate.”

“When they are seen walking together Charles’s body language suggests he might be at a bit of a loss in terms of easy-going conversation.”

“His hand is shoved into his pocket to suggest some feelings of awkwardness,” she explained, “and he looks away from Kate with a dipped head and the spatial gap between them will often look quite pronounced.”

As for Kate she was said to appear respectful with her father-in-law which might be due to his higher royal rank. And this type of deference to Charles may be, “exactly what he needed.”

“Kate’s body language always looks respectful and careful with her father-in-law,” Judi explained. “Although her air of polite caution might not resonate with Charles it is clear she is exactly what he needed.”

“She is the kind of calming and non-disruptive daughter-in-law that will help hold the fractured royal firm together by never putting a foot wrong.”

She added that when Kate is present, the mood between Prince Charles and Prince William seems to lighten.
“The two men point and laugh open-mouthed to suggest there’s some kind of banter going on between them. Kate’s polite attention to Charles and her appreciative smiles as he chuckles suggests she might have mended a few bridges.”