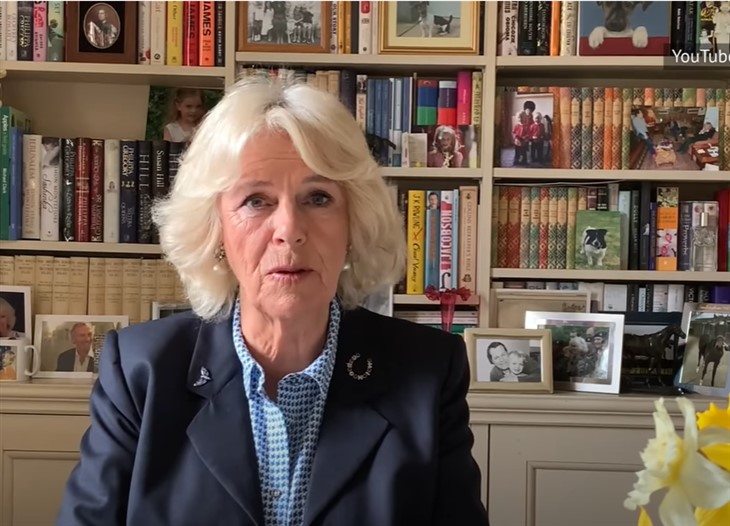 British Royal family news Prince Charles and Camilla Parker-Bowles, Duchess of Cornwall have quite a royal headache that they are dealing with right now. That’s because a man who says he is the love child of the future King of England and the Duchess of Cornwall is speaking out again, but this time around he says that he has shocking photos that serve as proof that he indeed has royal blood running through his veins. Or at least, that’s what he wants his critics to believe. Here’s what you need to know.

According to reports, Simon Dorante-Day is once again speaking out about his claim to the throne. For many long years, he’s been trying to convince everyone that Prince Charles and Camilla have conceived him while they were both teenagers. His birth would have taken place before Prince Charles met and eventually married Princess Diana.

Simon, who was born in 1966, says that he was adopted by a family who had close connections with the Queen. He says that his adoptive grandmother told him that his biological parents were Charles and Camilla.

Because he is so desperate to prove to the world that he is royal blood running through his veins, he posted a side-by-side photo of his son Liam next to a pic of Queen Elizabeth in her 20s.

British Royal News – Does Charles Have Another Son?

Of course, it didn’t take long at all for many of Simon’s social media followers to weigh in on the matter. One said, “Too many similarities between yourself, your children, and others for it to be a mere coincidence or conspiracy theory.”

Royal Family News: Meghan Markle Is Pleased Now That Prince Harry Is Back At Home in California https://t.co/cbno19JeBJ pic.twitter.com/3wmrvxNtew

Another one said, “I thought that too when I saw Liam’s photo yesterday. I have followed your quest for a few years now Simon and I admire your integrity… I just know that the truth will be told.”

Of course, Buckingham Palace is yet to make any comments about the conspiracy theories. In fact, they’ve managed to ignore the matter altogether.