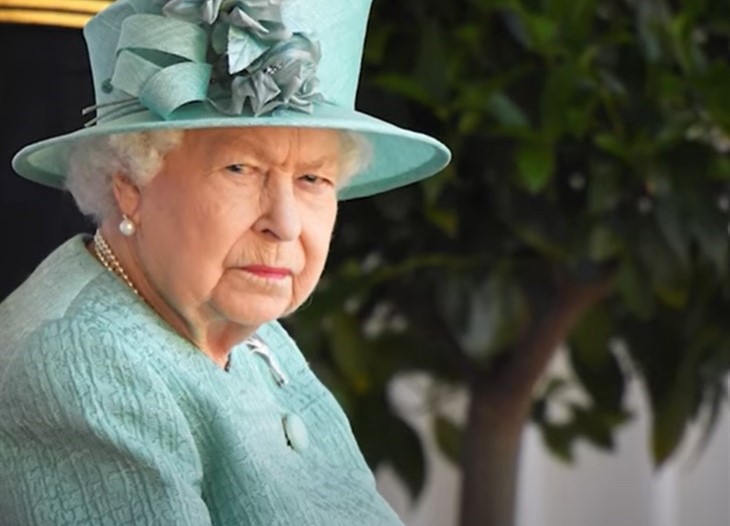 British Royal Family news reveals Queen Elizabeth is about to embark on a new chapter in her life and unfortunately, it will be without the love of her life, her husband of 73 years, Prince Philip. Now that the Duke of Edinburgh has passed away, Queen Elizabeth’s future without her husband is going to look quite different. In fact, we’ve got three ways how it will change now that the Queen of England no longer has anyone in her personal ‘bubble.’ Here’s what you need to know.

Queen Elizabeth’s Future Without Prince Philip: Here’s How The Rest Of Her Reign Will Look Like

The one thing that Queen Elizabeth has always done on her birthday is take a portrait photo with her husband by her side. But with Prince Philip now gone, reports say that the Queen has opted not to take a photo for her 95th birthday. Of course, no one blames her seeing how it’s been done for the past 73 years.

It’s also been reported that unlike other current family members and even some royals before her, Queen Elizabeth will not be using black-edged stationary during her official mourning period. Instead, she is going to be using personalized stationary featuring her crest in black instead of its customary red. This is to honor her husband, who had a ‘no fuss’ reputation about him.

In addition to not taking an official portrait this year, Queen Elizabeth is also going to have a very low-key birthday, mostly because she is still mourning the death of her husband and of course, the ongoing pandemic that has been the coronavirus. Though the queen will not be taking part in any royal engagements, she will be working from home. Reports say that Queen Elizabeth will be responding to messages from world leaders who have expressed their condolences over her husband’s passing.

What’s Next For Queen Elizabeth?

It’s also been noted that the Queen’s grandson Prince Harry has extended his stay in the UK just so he could be with his grandmother on her milestone birthday. Now, whether or not she manages to convince him to stay in London for a few days longer remains to be seen. Either way, this will definitely be a birthday and a year like none other for Her Majesty. Do you agree?