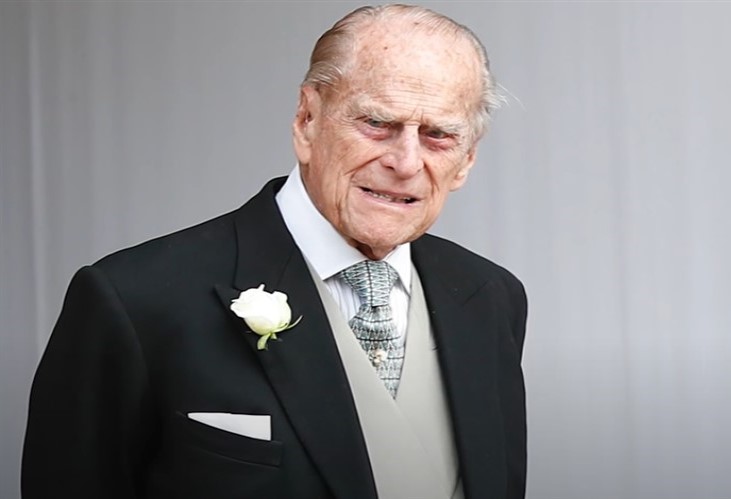 British royal family news shows that in terms of the late Prince Philip’s will, a legal challenge has been brought against a prior court ruling. The ruling was reached in secret with the result being that the contents of Philip’s will would be under lock and key for 90 years. Judge Sir Andrew McFarlane was the judge behind the ruling.

The news raised eyebrows and many an individual’s first thought was, what’s in there that’s so juicy it can’t see the light of day? Comparisons to Lord Mountbatten’s diaries with its censored passages were made.

Pundits maintain that Philip’s bequests are embarrassing or awkward if they have to be hidden for so long. His children will no longer be living and perhaps his grandchildren will also be gone.

How is the will dramatic, mischievous or even dark? Did Philip leave money or items to controversial groups or individuals? Or is there some personal information that if divulged would cause embarrassment for the queen?

Royal Family News – What Is In Prince Philip’s Will?

Perhaps it is not the monetary value of the items themselves, but his assessments of individuals that would ignite scandal? He did not seem to be a particularly vengeful type, but did Philip dish out some cold revenge in his will?

McFarlane said in his ruling that secrecy for a royal will serves, “to protect the dignity and standing of the public role of the sovereign and other close members of her family.”

With that statment he doesn’t exactly calm the waters of speculation, he roils them a bit, intimating that dignity would be lost or public standing would take a nose dive based on something Philip wrote in his will. Curious minds will strain to think who Philip might have wanted to lambast or pull the rug out from under.

Royal Family News – Prince Philip Died at the Age of 95

As part of the privacy thing, McFarlane excluded reporters from the will hearing. He asserted that media interest could only be “commercial” which sounds like an accusation of sensationalism. If so, is there anything the royals have not lived through? There were those pictures of Sarah Ferguson having her toes sucked by a lover. There are pictures of Meghan Markle sucking a baby bottle and crouching down in a dress in an LA street for what purpose no one knows. Surely Philip has no greater scandal than these peculiar instances? In 90 years we’ll know for sure.