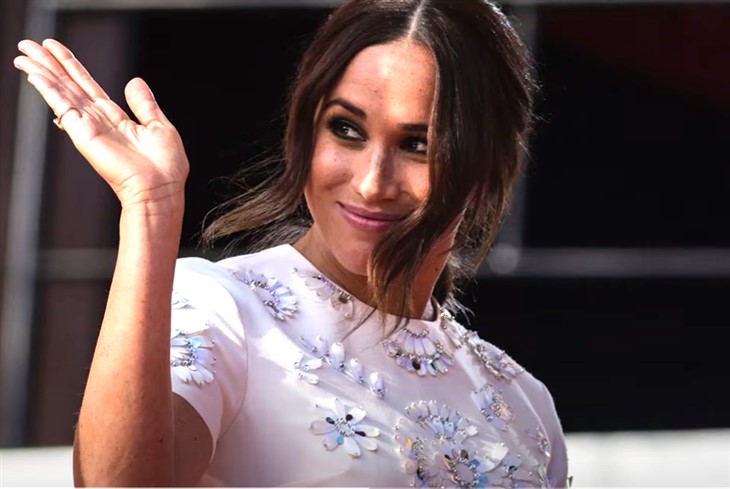 Meghan Markle has reportedly distanced herself from several of her family members following her engagement and marriage to Britain’s Prince Harry.

Per reports released by the Mirror, Meghan, 40, is yet to reach out to her aunt after her uncle passed away in August and several family members are mad at her for that.

The former “Suits” actress has been called out by her 68-year-old aunt for neglecting to acknowledge the death of her uncle Joseph “JJ” Johnson, who died on August 27 aged 72.

Pam shared that Meghan has not spoken to her or her uncle since December 2017, when he shared pictures of her with the press, including a previously unseen shot of 5-year-old Meghan Markle as a bridesmaid.

Pam said: “We’ve had no words of condolence from Meghan.

“I know that Meghan knows about his passing because her mother, Doria, knows. And she is certain to have told Meghan. There’s no way Meghan doesn’t know.

“Some of my family members are upset that she hasn’t reached out.”

Pam is not the first family member that Meghan Markle has distanced herself from, as she has not been in contact with her estranged father and half-siblings in more than three years.

When she married into the royal family, Harry had hoped they would be her family because she wasn’t close with many of her family members. The scheme probably didn’t work out as the pair stepped down from their roles as senior members of the royal family in early 2020, relocating to the States.

Harry also reportedly cut ties with all his exes prior to getting married to Meghan.