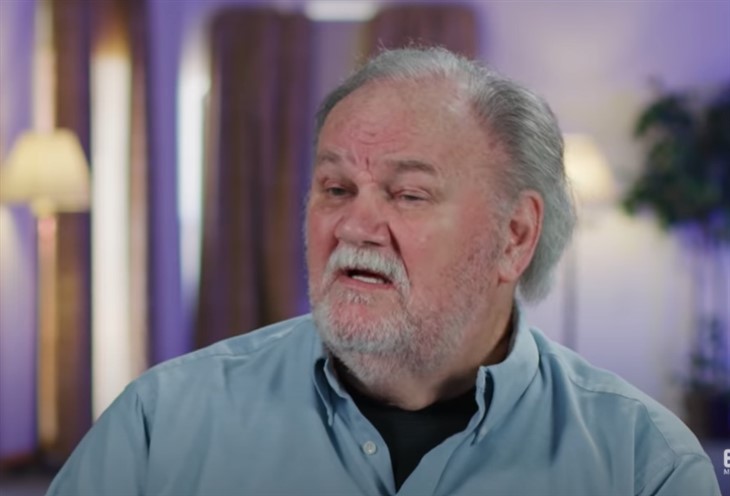 British Royal family news reveals Meghan Markle, the Duchess of Sussex is currently involved in a legal battle with British Newspaper Mail on Sunday after it published extracts from the letter she wrote to her father, Thomas Markle, shortly after her 2018 wedding.

At the time, Meghan claimed it was a misuse of her personal information. She further called it a breach of copyright.

In a statement, the Duke of Sussex said that he and Meghan were forced to take a stance against “relentless propaganda”.

Prince Harry said: “I lost my mother and now I watch my wife falling victim to the same powerful forces.”

Recent news reveals that the Duchess worded the letter so that it will “pull at heartstrings” if it gets leaked. Knauf’s witness statement brought a lot of new evidence to light that threatens Meghan’s credibility.

Meghan Markle was forced to issue a statement to the court, admitting that she “did provide some information to the authors for the book” and apologizing for being so forgetful. She added that it was not her intention to mislead the court.

It comes after she previously denied multiple times that she provided any contribution to the “unauthorized biography”.

Court documents submitted on Meghan’s behalf and signed by her lawyer Justin Rushbrook in her high court privacy hearing in September 2020, read: “The claimant and her husband did not collaborate with the authors of the book.”

The former actress, 40, is currently caught in a steep legal battle with British Publisher Associated Press.

In February, the judge ruled in the couple’s favor by granting them a “summary judgment” – which means he ruled in their favor without them having to go through a humiliating public trial.

But now the Mail on Sunday is appealing and has managed to make Jason Knauf’s testimony public. This could lead off to the Duchess being called on to hand over private text messages, emails and phone records.

It is likely that if the case isn’t settled out of court, Meghan Markle could be asked to attend a court hearing. Her father Thomas Markle is also preparing to testify against her in court.

In texts read out in court, the Duchess said: “Obviously everything I’ve drafted is with the understanding that it could be leaked, so I have been meticulous in my word choice. But please do let me know if anything stands out for you as a liability.”

A second message further reads: “Given as I’ve only ever called him Daddy, it may make sense to open as such despite him being less than paternal. And in the unfortunate event that it leaked, it would pull at the heartstrings.

She added that the letter was written “in the spirit of facts without seeming orchestrated or litigious.” She wrote that it was “simply an appeal for peace and a reminder of what’s actually happened.”

“Honestly Jason, I feel fantastic,” Meghan told her adviser. “Cathartic and real and honest and factual.”

Giddy about the revelation, Thomas Markle told GB News: “Finally the truth is coming out. Thank God for Jason Knauf, I’d be happy to invite him over here and take him to Sizzler – we’ll enjoy a steak and a nice little dinner together.”

He added: “He’s certainly putting things in the right perspective.”