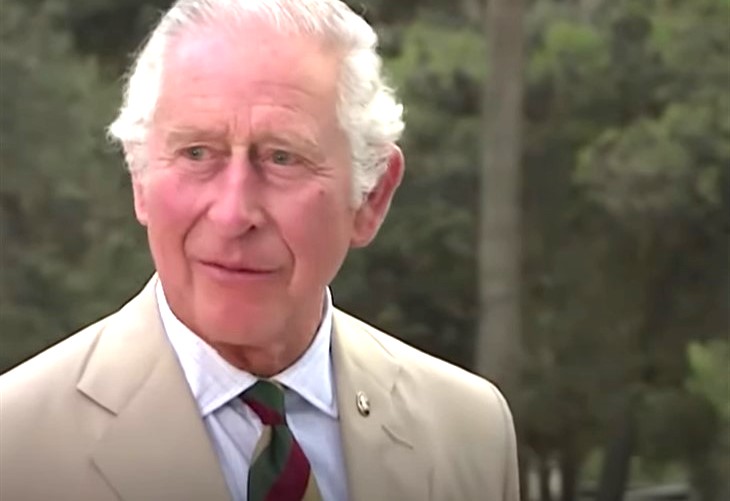 British royal family news shows that Prince Charles, future King of England, is not above a bit of sibling rivalry. According to royal author Robert Jobson, Charles went off on his younger brother Prince Edward for invading his son William’s privacy.

Prince Edward is Queen Elizabeth’s youngest child and there are 16 years between him and Charles. Edward is married to Sophie, Countess of Wessex and they have two children. As a senior royal he regularly represents his mother at public duties, for example he stood in on his mother’s behalf at the General Synod this week. The queen was unable to attend due to a sprained back and there are generalized fears about her current state of health.

Edward has been relatively scandal free compared to his siblings.

At this time Prince Edward is entrusted with over 70 charities and organizations. Many of his patronages have to do with the arts, athletics, and the Duke of Edinburgh’s award which was started by his father the late Prince Philip. Once Prince Philip retired as a working royal it was Edward who was tapped to take over as Trustee of the project. For the project Edward hosts events at St. James’ Palace to recognize the young people who have won the award.

Royal Family News – Edward Is Entrusted With Dozens Of Charities

Edward graduated from the University of Cambridge with a Bachelor of Arts in History then served a brief stint in the Royal Marines. He then began work in theater and television production.

In fact he formed his own television production company called Ardent Productions, back in 1993. In 2001 the company ignited a mini feud within the Royal Family.

That’s because an Ardent film crew was seen at St. Andrew’s in Scotland, where Prince William was enrolled at college. His privacy was protected and that included the paparazzi–maybe they should have looked close to home!

According to royal expert Robert Jobson, “The programme was understood to be keeping Ardent afloat. Desperate times seem to have called for desperate measures for Prince Edward.” In other words, he was selling out his flesh and blood for business!