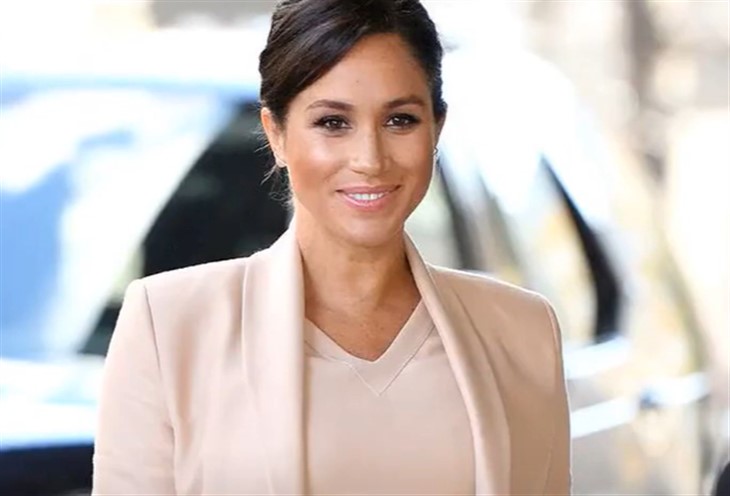 British royal family news reveals that Meghan Markle, Duchess of Sussex’s hotly contested new book has brought the controversy with claims of plagiarism and embarrassing deep discounting even before it’s been released.

Now there’s even more negative backlash associated with her effort, with one royal expert calling it dull and unsuited for kids, its intended audience.

This week Meghan boasted that she is publishing her first book, called The Bench. The kid’s book immediately drew comparisons to the previously published children’s book The Boy and The Bench, with both books being about the relationship between a father and son. A coincidence?

The book debuts next month and Meghan claims her version was inspired by a poem she herself wrote which explores the “special bond between father and son as seen through a mother’s eyes.”

The book goes on sale on June 8 and its price has already been slashed from £12.99 to £9.99 which is a good sign for lovers of cheap books.

Meghan’s PR team said the story is told through an “inclusive lens” and features a, “diverse group of father and sons.”

One illustration depicts a red-headed soldier holding his young son up with a woman crying in a window. Spectators have deduced this to be Harry, Archie, and Meghan, and these words are included in the tome: “This is your bench, Where life begins, For you and our son our baby, our kin.”

Royal watcher Angela Levin told True Royalty TV’s The Royal Beat, Angela Levin that the subject matter is, “not interesting to children. Children’s books are directed at children. They like elephants, they like nasty tigers. They do not want a lecture about how different your relationship is with your father, whatever level of society you are at.”

She wrote the book Harry: Conversations with the Prince and slammed Meghan’s cover art as dull.

Pop culture expert Nick Ede told FEMAIL that Meghan was probably paid between a £250,000 to £500,000 advance to write the book although that is speculation.

There is no word on whether or not millionaire Meghan plans to keep or donate the proceeds but her SIL Kate Middleton launched a well-received book this week with all proceeds going to charity. Just as Kate and Meghan could not be more unalike, so goes their literary efforts.