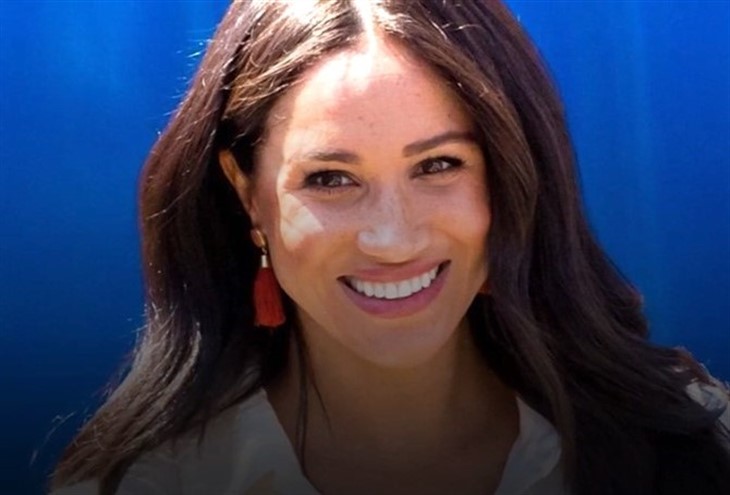 British royal family news divulges that the disputed children’s book Meghan Markle, Duchess of Sussex yesterday announced she wrote is really another way to throw shade at the royal family according to one royal watcher.

The Bench, which some claim was ripped off from a similarly titled book, actually has a snide and secondary intent, which if true should come as no surprise to those used to Harry and Meghan using all platforms necessary to disparage his family.

The book, which some claim was plagiarized, has already been deeply discounted by £3 a full month before its release.

Royal biographer Phil Dampier reveals that he thinks the children’s book is a means of showing that Prince Harry is displeased at being stripped of his military titles and role after he abandoned the monarchy.

He claims she is using the book to show, “how much the army meant to Harry and how upset he is to lose his military titles.”

Dampier told The Sun, “The illustration of a red-haired soldier (obviously you know who) hugging his little boy, looks as though he has come home from war after many years and pulls at the heart-strings.”

Royal Family News – Did Meghan Really Shade the Royals With a Children’s Book?

At the same time, the mom is crying as she eyes the scene through a window presumably reacting to the return of her husband from battle.

Dampier added, “It’s a scenario familiar to so many military couples separated by conflicts. But of course, it wasn’t a reality for Harry, who was in a different relationship when he served in Afghanistan.”

“Rather Meghan is probably showing how much the Army meant to Harry and how upset he is to lose his military titles.”

Harry has only himself to blame if indeed he is upset at all. He willingly traded royal life for a luxe lifestyle as a Cali millionaire and he had the audacity to think the military wanted his participation after his traitorous exit. All that was before he and Meghan trashed the family on a salacious and crass Oprah Winfrey tell-all.

Royal Family News – Prince Harry Wanted To Have It All

Dampier thinks the book is a vehicle for the thirsty pair to whine further about the bed they made and now have to sleep in.

“The Queen decided he could not be half in and half out of the Royal Family, and therefore he could no longer continue with his honorary associations, including being Captain-General of the Royal Marines. For Harry … losing the titles was the bitterest part of ‘Megxit.’”

The Bold And The Beautiful (B&B) Spoilers Friday, May 7: Shauna And Quinn Have A Plan