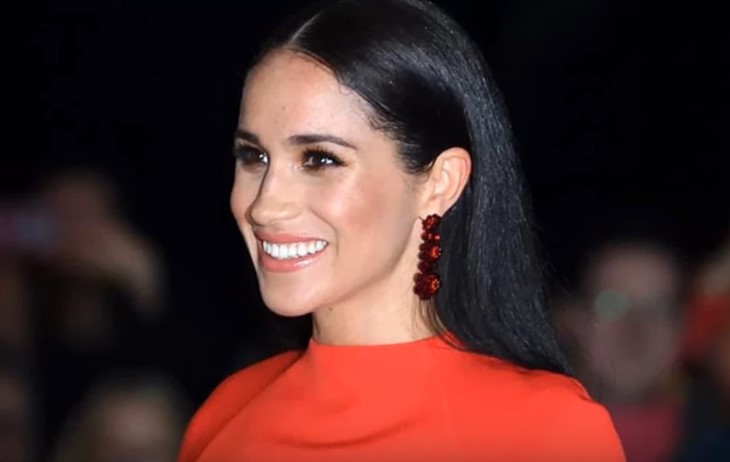 British royal family news reveals that Meghan Markle, Duchess of Sussex expects her children’s book to change the world. How so? According to her, The Bench shows how to be a proper man, but as written by a woman.

Meghan issued a statement on the Archewell website saying, “While this poem began as a love letter to my husband and son, I’m encouraged to see that its universal themes of love, representation and inclusivity are resonating with communities everywhere.”

She added, “In many ways, pursuing a more compassionate and equitable world begins with these core values.”

In fact Meghan said that her little book could be part of brand new world order: “To depict another side of masculinity — one grounded in connection, emotion, and softness — is to model a world that so many would like to see for their sons and daughters alike.”

The book failed to make it to the UK Official Top 50 chart and sold a paltry 3,000 copies in its first week. After a hefty buying spree–by someone—the book finally made number one on The New York Times Bestseller list for children’s picture books.

Royal Family News – Did Someone Buy Up All The Copies of The Bench?

The Bench is reportedly inspired by a poem Meghan wrote, despite its similarity in title and theme to an already published children’s book. It is about, “special bond between father and son,” as “seen through a mother’s eyes.”

It was released on June 8, and instantly branded “boring.”

Literary expert Tom Tivan has said he thinks the book’s publisher Penguin Random House Children’s has the rights to sell the English language version worldwide and may sell translations rights to other publishers.

To put Meghan’s UK sales into perspective, last week the book You Are A Champion sold 10,564 copies, three times more than Meghan’s. It was written by a Manchester United player and thrashed Meghan’s effort ratings wise.

Taking the UK number one spot for the fourth week was Richard Osman’s crime book The Thursday Murder Club. Last week it sold 28,383.

Tivan told the Daily Mirror, “At a little over 3,000 copies (3,212 to be exact) sold The Bench is obviously not a huge bestseller in week one, it didn’t even make the top 50. But I don’t think that’s a disappointment for Penguin Random House Children’s as picture books generally don’t sell huge amounts starting out – even if the writer is the Duchess of Sussex.”