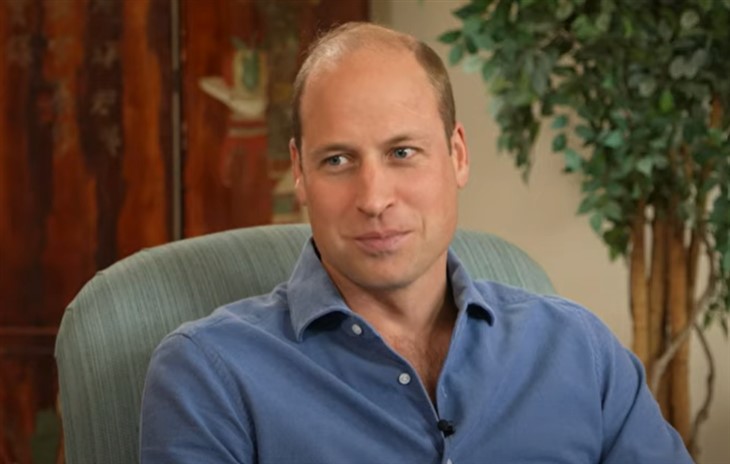 After witnessing the devastating impact of his parents Charles and Diana’s media attacks – famously known as the “War of the Waleses”, Prince William readily banned aides from briefing against family members.

In light of that, it’s no wonder that it must have stung when BBC gave a voice to allegations that claimed the reports of Meghan Markle’s bad behavior were leaked to the press from the other royal houses.

William’s stance with the media emerged following a BBC documentary that explored William and his younger brother’s relationship with media outlets.

The first episode of “The Princes and The Press” featured an interview with Omid Scobie, one of the co-authors of “Finding Freedom”, who, it was recently revealed, was heavily briefed by Meghan, 40, and Harry, 37, for the writing of the biography.

The documentary claimed that leaks to the press regarding Meghan Markle’s behavior towards her staff came from other royal households shortly after their 2018 wedding.

Scobie alleged: “There has been a lot of rumours for some time that a lot of the most damaging and negative stories about Harry and Meghan, that have ended up in the pages of the Press, have come from the other royal households or from other royal aides or courtiers. From my own experience that is true.”

Following BBC’s documentary, “The Princes and The Press”, the Queen, along with Prince Charles, Prince William and Kate wrote a joint statement condemning BBC for giving credibility to “overblown and unfounded claims”.

The Cambridges cut relations with BBC shortly after that, with sources saying they could sue the cooperation.

Recently, a senior royal source defended William from the “baseless” lies in an interview with The Sun. “William was clear from the start we were never to brief and never to say anything about anyone in the other households.

He’d lived through that in the ’90s with his parents in the War of the Waleses and doesn’t ever want it happening again.”

“The War of the Waleses”, as it is often termed by the media, saw aides for Princess Diana and Prince Charles being involved in a public and bitter spat during their breakup and divorce.

The insider added: “He’s in a much better place (with the Press) than his brother.”