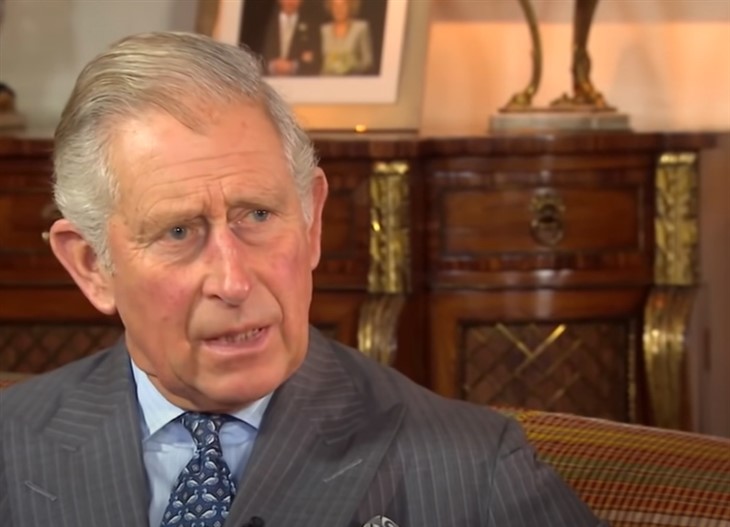 A former royal butler recently claimed that Prince Charles would want to spare William the burden of duty for as long as possible by becoming King after his mother. As news of the Queen’s health struggles continue to circulate, there have been many speculations as to who could become her successor.

Even though Prince Charles, 73, is currently heir to the British throne, some believe that he should, as a result of his advanced age, step aside for his son to succeed him directly.

It has been a topic that’s gotten royal experts commenting.

Former royal butler Grant Harrold spoke to GB news regarding the recent speculations as to who would succeed Queen Elizabeth the II. Even though the Duke of Cornwall recently stepped up as the Queen recovered – and it goes against predictions of him passing on the monarchy to his son – some are still wondering whether Charles wouldn’t choose to pass on the torch to his son.

According to Grant Harrold, Prince Charles is intent on ruling. “I have been asked this question many times by many friends, do I think it’s possible that Prince Charles decides to not take on the position of King and step aside to pass on Prince William.

“I actually believe we would not see that happen because Prince Charles is very traditional.”

Harrold explained: “He wants to follow the tradition of the Monarchy which means when the time comes, I hope its many many years away when the Queen is no longer with us, then he would then take on and I think in a way it’s also being inside and witnessing how difficult it can be the schedule, the job as such.

Prince Charles, who turned 73 on November 14, Remembrance Sunday, admitted a few days prior that it’s not easy being a working royal at his age. “Once you get to 95, it’s not quite as easy as it used to be. It’s bad enough at 73.”

What If Prince Charles Chooses To Abdicate?

Prince Charles has been heir apparent to the throne for 60 years now. Yep, he’s had a long time preparing for his future role as the British monarch. But as his time to become the head of the monarchy nears, several are asking whether he can handle the heat of his duties and if he wouldn’t be better off passing it to his eldest son, Prince William.

“That would require legislation, as happened with the Declaration of Abdication Act 1936. The line of succession is regulated by parliament (as in the Act of Succession 1700 and the Succession to the Crown Act 2013); it can be changed only by parliament and cannot be unilaterally altered by the monarch of the day.”