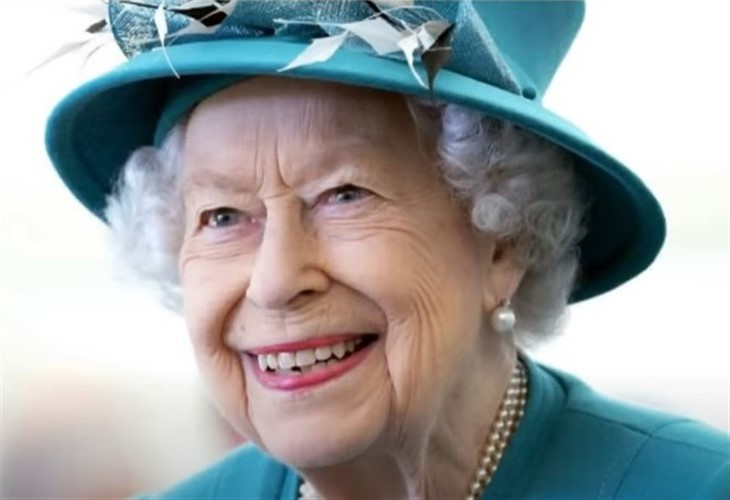 Ever since Meghan Markle and Prince Harry exited the royal family, rumors and reports have haunted the hallways of the Palace. And the Duchess of Sussex and Duke of Sussex’s decision to spill to Oprah Winfrey sparked even more allegations, from bullying to racism. But now a royal family insider claims to know exactly who should take responsibility for Megxit, as the couple’s exit is known. And he’s laid it all out in a new book that’s already causing concern within The Firm, as the royal family is known.

In the book, the author alleges that Queen Elizabeth very noticeably snubbed Prince Harry and Meghan Markle. And in the wake of that snub, Harry and Meghan made their life-changing decision to exit The Firm. Find out what was involved in that snub below.

The allegations about the snub that encouraged Harry and Meghan to step down from the royal family result from an upcoming book, “Brothers And Wives: Inside The Private Lives of William, Kate, Harry, and Meghan.” Scheduled for release on Tuesday, the book details Queen Elizabeth’s allegedly elaborate plot to snub the Duke and Duchess of Sussex.

Her Royal Majesty began her plot prior to recording her 2019 holiday broadcast, claims the book. Looking around at her background, Queen Elizabeth ordered one of her aides to move a portrait of Meghan Markle, Prince Harry, and their son Archie far away from the camera lens. That seemingly subtle snub, however, didn’t go unnoticed by the Duke and Duchess of Sussex.

Meghan and Harry reportedly felt hurt by the Queen’s decision to push away the photo showing her grandson Prince Harry, Meghan Markle and baby Archie. But if the book’s claims are true, Queen Elizabeth seemed very definite about her desire to cut out the family of three. The royal family insider quoted in the book described the Queen evaluating “the tables where the photographs she had so lovingly selected were arranged. All were fine but one, [the queen] told the director.”

Perhaps the ultimate snub occurred when Elizabeth reportedly specifically pointed to the photo of The Duke of Sussex, The Duchess of Sussex, and their son Archie. “That one, I suppose we don’t need that one,” dismissed the Queen in her royal snub. However, a spokesperson for Her Royal Majesty declined to comment.

“We don’t comment on books of this kind as to do so risks giving it some form of authority or credibility,” stated the representative. And as of publication, no spokesperson for either Prince Harry or Meghan Markle has confirmed or denied that the Queen’s alleged snub prompted their exit from the royal family.

What do you think? Do you believe that Queen Elizabeth’s snub caused Prince Harry and Meghan Markle to exit the royal family? Share your views with us. And then check back on our site for all the royal family news.