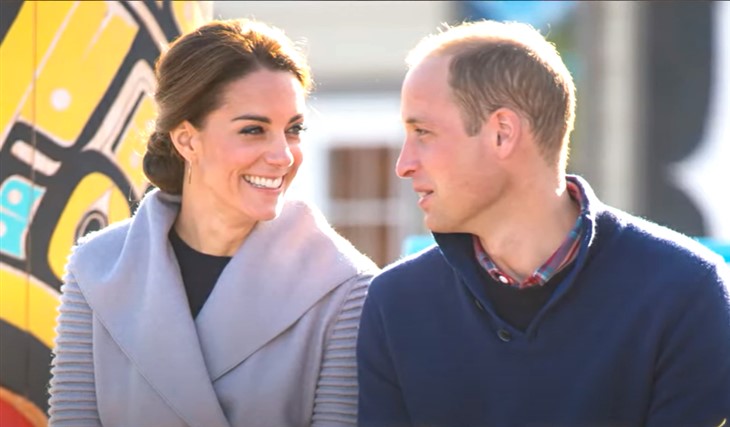 British royal family news shows that 2022 signals the 70th year that Her Majesty Queen Elizabeth has been the UK’s monarch. As such she is Britain’s longest reigning monarch and that deserves a bit of a celebration.

The grand event will be marked with a spectacular celebration known as a Platinum Jubilee–save the date!

In light of this upcoming public scrutiny the rumor mill has it that loyal and scandal free Prince William and Kate Middleton are already on duty to ensure that the Queen and her accomplishments are front and center.

This means they will be working overtime to relegate the reported rift between them and Prince Harry and Meghan Markle to the sidelines. Can it be done?

After all Princess Pinocchio and the Clown Jester were just named to Time’s 100 Most Influential List. Give me a break. That kind of PR stunt is a nanosecond of fame compared to the historic timeline of the monarchy. Right now the privileged pair are enjoying a moment in the sun, one that no one is taking seriously.

Royal Family News – Queen Elizabeth Will Have A Platinum Jubilee

On top of their reported determination to keep the spotlight on the queen and off the Fresh Prince of Montecito, the Duke and Duchess of Cambridge are apparently avoiding getting caught up in the Markle media feeding frenzy.

According to one royal expert, the Cambridge’s refuse to be drawn into the Markle’s staged celeb life.

Royal expert Nick Bullen told Us Weekly, “I think at the moment William and Kate are focusing on their work, focusing on the children, focusing on supporting the Queen. I don’t know, but I don’t think they spend a lot of time thinking about the Harry and Meghan situation.”

He added, “Prince Harry really doesn’t seem to be spending a lot of time thinking about his impact on the family in the UK. So I think they’re both, as Harry put it, on their own paths. They’ll always be brothers that always want to have some level of contact, but I think it’s pretty distanced at the moment from what I’m told by those close to them.”

He thinks that between now and the time of the jubilee, William and Kate will place an emphasis on the queen. “All the members of the royal family are very aware of the fact that it’s her year. They’re going to support her, you know, the headlines shouldn’t be about them.” Looking squarely at you Harry.