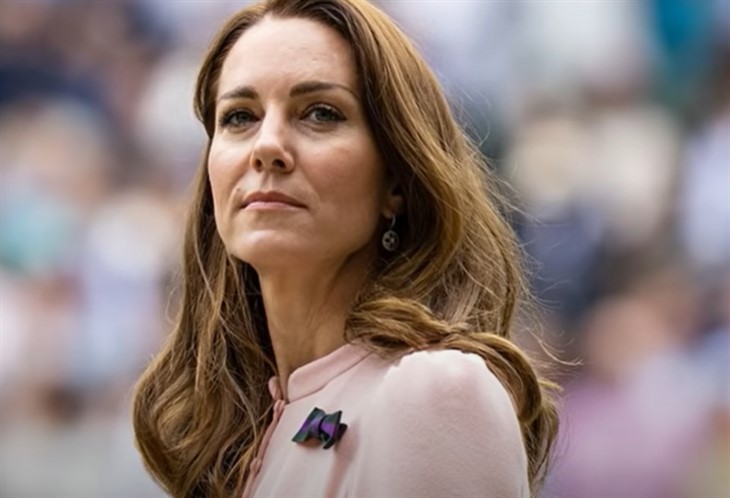 British royal family news shows that being on a world stage means the royals are acutely aware of the need to look good at all times. Can you think of one instance in which Kate Middleton, the late princess Diana, or Meghan when she was a royal and dressed appropriately, made the list of 10 worst fashion plates?

Princess Diana was many things, and an exquisite dresser was one of them. Here’s how Kate and Meghan have translated her iconic look into fashion statements of their own.

On a side note, did you know that their husbands passed on heirloom jewelry from their mom to their wives?

Kate Middleton Is A Fashion Plate

Most readers know that Kate has traditionally posed with Diana’s famous 12-carat sapphire and diamond ring which serves as her engagement ring. In a more uncouth display, Meghan wore Diana’s Cartier tennis bracelet to trash talk the royals during her infamous interview with Oprah Winfrey.

Princess Diana was pictured in an iconic Kensington Palace photo shoot in 1985 wearing a handsome polka dot dress and Kate has worn similar outfits through the years. On many occasions she wore a spotted blue dress with a white collar and cuffs by designer Alessandra Rich.

In particular she wore frock for an official family portrait to celebrate Prince Charles’ 70th birthday in 2018.

Kate also looked reminiscent of Princess Diana’s postpartum look after the birth of her third child, Prince Louis, in 2018. She posed outside the Lindo Wing at St. Mary’s Hospital in London wearing a red Jenny Packham dress. The dress was similar to the pretty red coat-dress, that Diana wore when leaving the same hospital in 1984, after giving birth to Prince Harry.

Kate looked to be paying tribute to her late MIL when she attended solemn events. Both Meghan and Princess Diana opted for all-black outfits that reflected the somberness of the occasion.

Princess Diana paid her respects at the Yokohama War Cemetery in Japan in 1990, on Remembrance Day. There she wore a black coat wide-brimmed hat, and black blouse. In 2019 Meghan attended the Remembrance Sunday services at the Cenotaph war memorial in Westminster wearing a black coat by Stella McCartney and a black hat by milliner Stephen Jones.