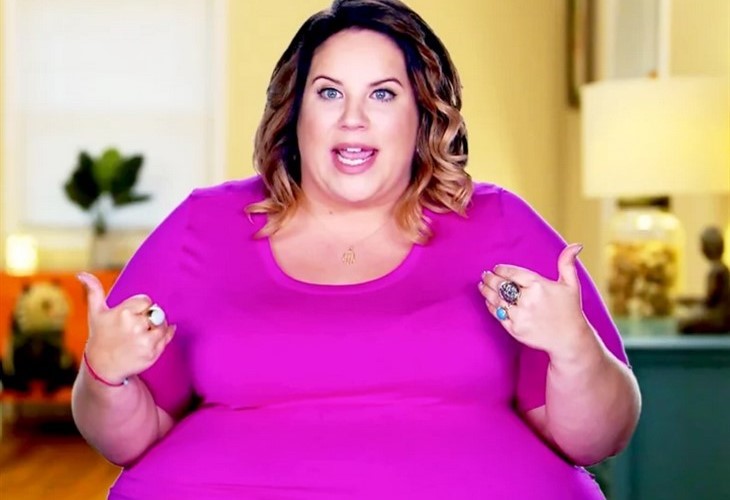 My Big Fat Fabulous Life spoilers and updates tease that Whitney Way Thore has taken the spotlight recently after being slammed for being a bad friend to Ashley.

It all started when she decided to get an app for her positivity-focused subscription service called No BS Active. With the new app, Whitney’s company no longer has to rely on its current BS active employees. It seems like Whitney forgot to inform Ashley that her job is at risk and that’s when fans started to call her out for being a bad friend.

Ashley is one of Whitney’s employees at NO BS Active. She was left in the dark about Whitney’s new app. So, when she received an email on the official id asking when to fix a meeting for the app, Ashley was left devastated.

“So you don’t need me anymore,” Ashley said.

“I think I should wait to talk to you about this because I need to calm down just a little bit,” she continued.

Fans immediately took to Whitney’s Instagram account to air their sentiments. Some hurled insults while others posted abusive comments about her. Some called her out for being a bad friend. But there were a few who crossed the line with their comments. One said “Just kill yourself” and another one said that she didn’t care and called her “miss all about me fat bitch piexe of shit.”

Whitney received a lot of brutal comments after the episode aired. She didn’t waste any time defending herself. The reality TV star made it clear that Ashley was not entirely dependent on NO BS Active. It was only her side hustle.

Whitney explained that Ashley is just helping her out while earning on the side. She actually has a regular job at a different company.

On her post, Whitney said she hates defending herself from strangers on the internet but, she’ll do it anyway.

She pointed out that it’s not okay to do this to a reality TV personality or to someone they’ve never met. She explained that Ashley didn’t lose her livelihood because she has a full-time job. She only “lost a couple hundred extra bucks a month” from her side hustle on No BS Active.

She also implored viewers “to use your critical thinking skills, understand that tv is entertainment, and you may not (imagine this!) know everything from watching an edited 45-minute episode crafted by people in an editing bay in Los Angeles.”