My Big Fat Fabulous Life: Was It Love That Whitney Found In Paris This Time? 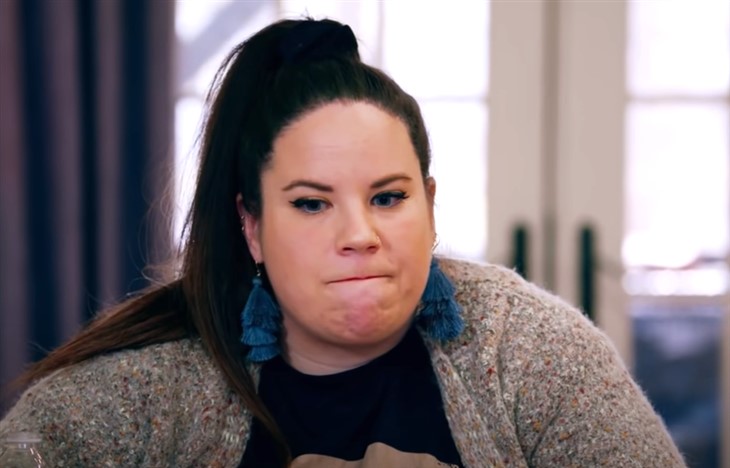 Ever since that day in 2015 when Whitney Way Thore’s life became a Big Fat Fabulous Life the reality star has thrived before the camera.

She has had her ups and downs. She even got engaged, in October of 2019, when Chase Severino popped the question on a trip to Paris.

Of course, the engagement ended terribly for Thore when she discovered that her new fiancé had been cheating on her with his ex and even got her pregnant.

Whitney has now begun a new relationship with a mysterious Frenchman. But is it love?

In May of 2020, the reality TV star took to Instagram to announce the calling off of her engagement with a black screen image, captioning the post with, “Hey y’all. This is a really weird and uncomfortable thing to have to “announce” on social media, but as I get more questions and hear more rumors, I figured it was time. Chase and I are no longer engaged.”

She went on to add the sordid details, saying, “After experiencing a lot of ups and downs and still living apart, Chase reconnected with a woman with whom he has had a long history.

Chase recently told me this information and the fact that it had resulted in a pregnancy. Chase will be a father in October.”

She did, however, go on to say that she was ready to “move on and focus on the future.”

Always one to stand up and bounce back in the face of adversity Whitney didn’t bounce back so fast from this heartache. It took to the My Big Fat Fabulous Life star two years to pick up dating again, but she finally did.

In a strange post on Instagram with the face of the man she gazes up to blurred out, Whitney announced that she was smitten, captioning the post with “I wish I could put this relationship into words, but honestly, it’s all been a blur.”

She had to go on and explain to naysayers that the image wasn’t blurred because the man was ashamed of her.

Her mysterious Frenchman simply wanted to remain anonymous, but is it love?

In the last episode of My Big Fat Fabulous Life, we see Whitney questioning whether her Frenchie’s feeling for her a real.

For her birthday the body-positive dancer received from her French boyfriend a package containing a pillow that has “Best Friend” emblazoned on it.

With Whitney feeling uncertain about where she stands in the relationship, the pillow could not have put her mind at ease.

So, the question still remains: Is Mr. French the one? What do you think? Let’s discuss. Leave a comment.

B&B Spoilers: Bill and Katie Back Together By Christmas – Will Home For The Holidays?

Days Of Our Lives Spoilers: The Devil Wants Abigail DiMera!