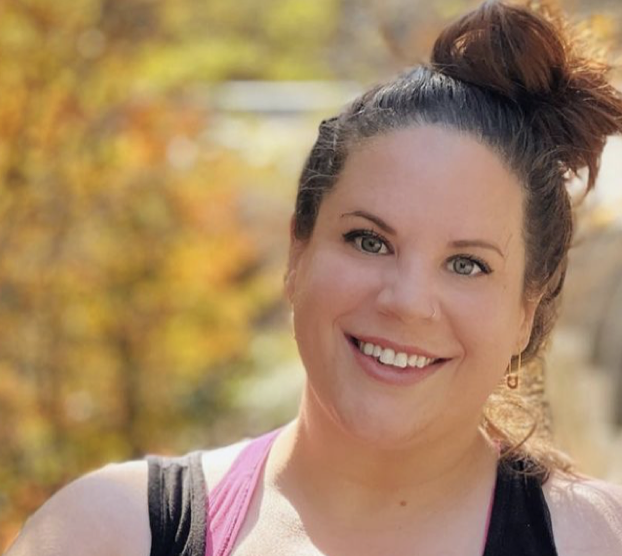 My Big Fat Fabulous Life spoilers reveal that fans of the show are slamming Whitney Way Thore for firing her friend, Ashley Baynes. Ashley has worked for her company, No BS Active for a few years now and they have been friends for even longer. When fans saw that she fired her, they were very upset, but Whitney still stands by her decision no matter what.

Why Did She Fire Ashley?

Whitney and Ashley have worked side by side for years. They have also been through a lot together, but since this season began, we have seen a lot of tension between them. In the most uncomfortable episode we’ve ever seen, Whitney had to fire Ashley. She was the human resources director of her company and Whitney really needed her to help. Things have changed though.

Whitney has been slammed for getting a very large contract for her company and then firing her friend. Her followers on social media have really started to air their opinions on what happened and they think that Whitney made a horrible decision.

The fans that lashed out against Whitney were not kind at all. In fact, one wrote to her, “You’re horrible for what you did to Ashley. What is wrong with you, you f***ing b***h?!” Another wrote, “Just kill yourself. Ashley would never do that to you.” And one more added, “I used to love you, but firing Ashley when she has a child? Are you out of your mind? Karma will get you.”

There were many more of these comments and Whitney shared them on her Instagram account. Then she followed up by saying, “There’s almost nothing I hate more than defending myself on the internet to strangers, but here we are. What the show neglected to show is that Ashley has had a full-time job since before she began working on No BS Active admin on the side, and she still have the same job almost a year later. She did not lose her livelihood; she lost a couple hundred extra bucks a month.” Whitney went on for quite sometime and the post is still up on her account.

Y&R Spoilers: Jack Refuses To Be There For Phyllis