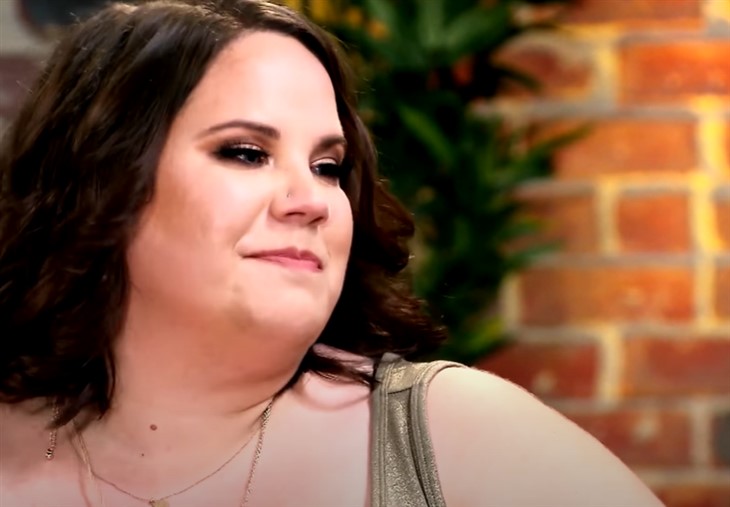 My Big Fat Fabulous Life spoilers reveal that Whitney Way Thore has started to give her fans hints on if there will be another season of the show. As season nine just ended, there are still many questions that viewers have and Whitney may have started to answer them on her social media accounts, but did she give away too much information?

Of course, Whitney’s fans want to know everything that has happened since the filming of season nine and Whitney was quick to give them some info. Whitney feels that she has finally found true love with her French boyfriend and fans, of course, want to know if they are still together and if so, when will we get to see him?!

In the last episode that aired, we saw her buying a ticket to Paris and it was a one-way ticket! She was ready to meet him once and for all and who knows if this is true love for her. She has really started to put all of her energy into their relationship and has made it a top priority for her. Her friends and family aren’t quite sure what to think yet since they have yet to meet him and things just seem weird.

My Big Fat Fabulous Life Spoilers – Will This Love Work Out For Whitney Way Thore?

Whitney took to Instagram to spill the tea on what is happening for the tenth season of the show. She has shared travels to the mountains and to Paris. In her montage to her summer, she wrote, “I spent 6 weeks in Paris. I did fall in love. I am in a relationship and I’m incredibly happy.” She also told fans that No BS Active app is working out really well and she is very happy with it.

Casually, Whitney has hinted to her fans that there will be a tenth season. With six weeks in Paris, we can guarentee that cameras were there to film her adventures, but we will have to wait and see.

My Big Fat Fabulous Life Spoilers: Whitney Is Proud Of Hunter For His Arrest?