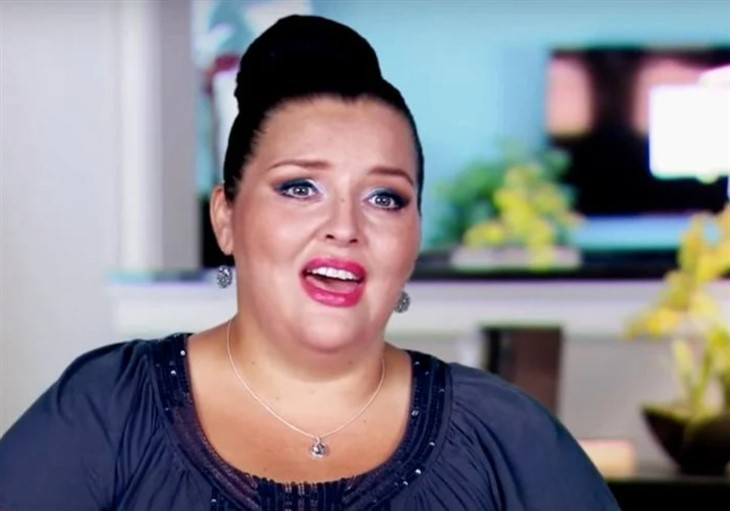 My Big Fat Fabulous Life star Whitney Way Thore has recently been at the center of headlines and not in a good way.

She has been criticized by viewers of the show for being a terrible friend, which is a big change for her normal as she is usually considered to be a loving and considerate person.

Since the heartbreak Whitney had to endure in Season 8 of My Big Fat Fabulous Life, fans have had a growing concern for her wellbeing.

Fans will recall that when chase Severino cheated on Thore it broke her up pretty bad and it took a long almost two years before she could bring herself to date again.

So why are fans seemingly turning on the reality TV star now?

Fans of the show know about Whitney’s body-positive activism and how many she has helped who have suffered the stings of body shaming in their lives.

The body-positive dancer even started her own fitness subscription service called No BS Active with her friend Ryan Andreas.

The brand has helped a lot of people gain self-confidence that otherwise may never have had.

Whitney’s partnership with Ryan Andreas many have stalled but No BS Active continued on as the My Big Fat Fabulous Life star then teamed up with trainer, Jessica Powell, and the business has been steadily improving.

Whitney had recently gone to work on launching an app that would make her business run more efficiently and that, of course, left her good friend, Ashley Baynes who had previously done all the work the app will now do, out of a job.

The app launched on October 1 and, in episode 7 of the show, Ashley found out about the app.

After Whitney explained the app and that it “would handle all the back-end and administrative tasks for her business,” Ashley got upset and asked, “So you don’t need me anymore?”

Whitney’s friend was upset and criticized her for not being more open about the coming change.

As the episode drew ire from friends and fans alike, the My Big Fat Fabulous Life star had to take to Instagram to set the record straight with an image of her and her friend which she captioned, “There’s almost nothing I hate more than defending myself on the internet to strangers but, here we are.

This kind of abuse is not okay — it’s not okay to do it to a reality tv personality or to someone you’ve never met, and coincidentally, I’m both.”

Ashley also responded to the post saying, “Y’all, all of us have been friends for 20 years. Please don’t judge folks on a few minutes of edited content when there have been literal decades of moments that weren’t / aren’t televised,” making it clear, the friendship between the two isn’t going anywhere so fans need to relax.