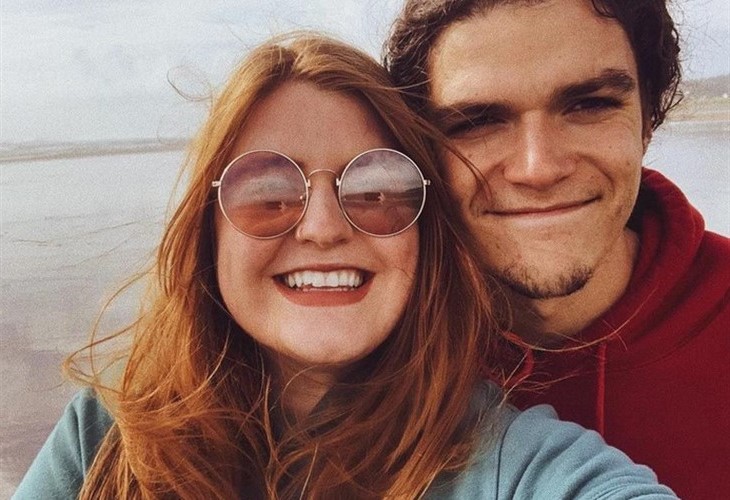 The Little People Big World family just got a bit bigger as Jacob Roloff and Isabel Rock welcomed their first son into the world on Monday, December 6.

Late on Sunday night, as the day gave birth to Monday, Jacob Roloff took to Twitter to proudly announce the birth of his son while gushing over the strength of his wife and the saintliness of the doctors and nurses that were in attendance. “My wife is a superhero my son is an angel and all nurses are saints goodnight,” the reality TV star said of the much-anticipated moment in the couple’s life.

Little People Big World – ‘Not For You But Us’

Fans will recall that the two Little People Big World stars met in 2014 and got engaged just three years later. They tied the proverbial knot in Oregon, September 7, 2019. Matt and Amy Roloff’s youngest son took to Instagram in July of this year to announce the news of Isabel’s pregnancy, writing next to an image of the LPBW star touching his wife’s baby bump, “Not for you but us: I’m very happy to say, we’re having a son.”

Isabel, 25, also shared a post on that day with the same image captioning it, “We are elated to share that the baby boy we have been dreaming of is coming this December.” Tori Roloff commented on the post simply with a baby emoji and a blue heart.

Fans will recall that Tori had suffered a miscarriage just four months prior to Isabel and Jacob’s announcement. At the time Isabel had to take to social media to defend her baby bump photos in the wake of Tori’s tragedy. On Monday, August 23 a follower asked how the expectant mother and photographer, “can post so much about [her] pregnancy when someone close to [her] can’t.”

The Little People Big World was quick to address the comment as well as other similar ones, writing, “Y’all have to stop,” adding that it was her first pregnancy, that it was special, and she wanted to talk about it.” She went on to ask her followers to please give her that right without assuming she wanted to hurt anyone.

“That’s the last thing I want to do. I just want to celebrate my baby.”

Y&R Spoilers: Victoria Nails It – Nick Is The Problem