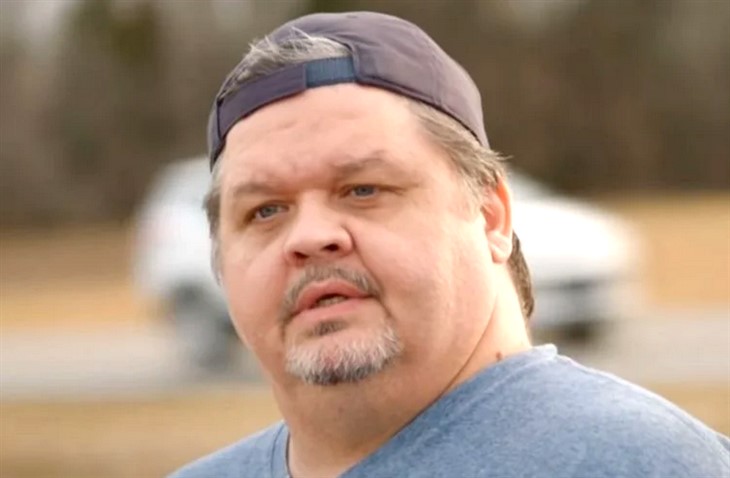 1000 Lb Sisters spoilers and updates tease that Chris Combs has hired a trainer to help him lose weight again and they have tried doing CrossFit together. Chris was supposed to get bariatric surgery. However, the premiere episode revealed that he gained weight, about 40 pounds.

He knows what he has to do and that’s to work double-time to lose weight once more. In the latest episode, it was revealed that Chris decided to work out. Fans may recall that he believed before that eating right would help him shed those unwanted pounds. But now, he’s realized that he needs to exercise to get back in shape.

Chris has hired a trainer to help him with his weight loss. It seems like they get along well with each other. They even decided to try CrossFit together. In their arranged exercise, Chris will be doing workouts using farm equipment. He’ll be lifting grain sacks, wood logs, haystacks, and pipes. He used a sledgehammer to hit heavy tires, performed squats with chains tied around him. He carried out all the tasks that he was asked to do. He admitted that with discipline and consistency, he’ll be able to lose weight fast.

Last season, Chris managed to lose the required weight so that he’ll be qualified to get the weight loss surgery. Unfortunately, he had other health issues that needed to be addressed first so he had an operation to treat those problems first.

He had a boil in his inner thigh area that needed to be removed. The doctors had to postpone his weight-loss operation because he needed to undergo a different one. He had to recover from the first surgery before he could get the second one. Unfortunately, he gained weight during that time. That’s why he needs to lose them again if he wants to get the surgery.

Fans may recall that Chris joined his sisters, Amy and Tammy Slaton in 1000-lb Sisters. Tammy started at 600 pounds while Amy and Chris were both 400 pounds. Amy managed to lose more than 100 pounds and is well on her way to living a healthier lifestyle. But Tammy gained weight up to almost 700 pounds but now she’s almost back to 600 pounds.

Fans have grown to love Chris because he’s funny and genuine. He wants the best for his sisters and that’s why he always calls them out whenever they do something wrong.