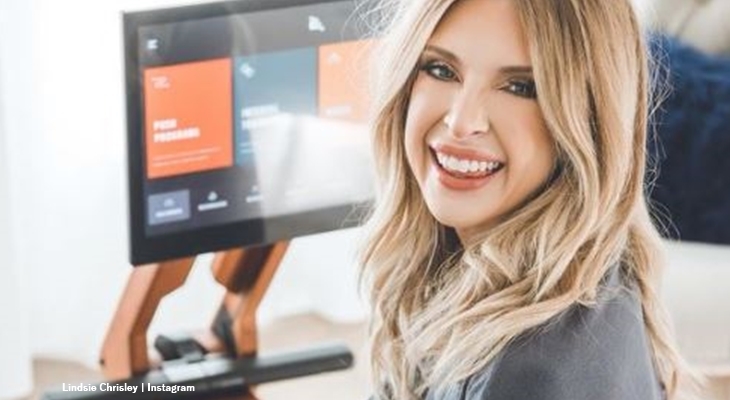 Lindsie Chrisley is amazingly candid about her life and her family. Mind you, she doesn’t often discuss her time on her dad’s show, Chrisley Knows Best. USA Network fans know that she’s been estranged from Todd for years and she moved on and runs her podcast, Coffee Convos with her friend Kailyn Lowry. She also recently got divorced from her husband Will Campbell. Right now, she and struggles with the separation of the family, on behalf of her son Jackson. It’s a pretty sh**ty situation to be in. Perhaps, that’s why she answered a fan who raised the question of poop.

When Lindsie and Will got divorced, she felt that she did the right thing for her son, Jackson. However, since then, she struggled with the reality of the impact on her son. The first issue came along when she and Will arranged a trip for Jackosn, but of course, it was without her. The nine-year-old couldn’t seem to understand why she couldn’t be there. More recently, she posted about how she finds it so very hard to see him spend time with his dad. Actually, she candidly admitted that she misses the time with him when he is away.

The details about the divorce between Lindsie Chrisley and Will emerged in October. Although they previously split, the couple tried and failed to make things work. So, finally, the day came when they settled on a divorce. They split their assets down the middle and sold cars and furniture. Even their house went on the market. Later, Lindsie moved to her own place. They agreed on co-parenting Jackson, but that seems like one of the harder aspects of it all for his mom. Still, she takes time for some fun and banter with her many Instagram fans. 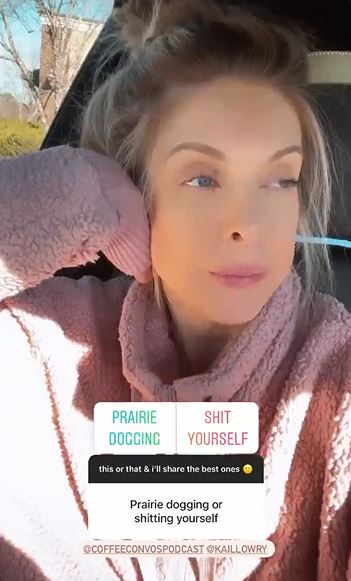 Be sure to catch up on everything happening with the cast of Chrisley Knows Best right now. Come back here often for more news and updates about Lindsie Chrisley.