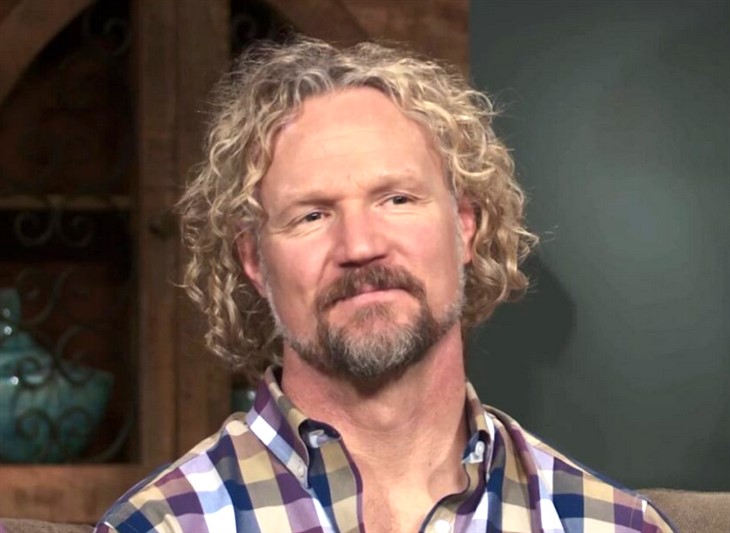 Sister Wives spoilers reveal that some fans of the show think that Kody Brown’s attitude and bitterness are the reason that his family is in serious trouble. His plural family has been in some trouble for years now, but as we have seen Christine Brown leave and possibly Meri Brown, we are very concerned about how his family will hold up.

Sister Wives  – What Is Next For The Browns?

The Browns have been through a lot in the past and as the new season of the show is here, what else will they face? There will be some COVID protocols that the wives won’t agree with and there are even rumors of a new wife. One thing is for sure though, we will see Kody’s bitterness making a huge impact on his wives. Will this be the end of it all?

We have seen Kody’s personality change quite a bit and clearly it has started to bother his wives as well. He has become very bitter and more harsh with his wives lately. He seems to always be negative with his wives and has even stopped doing loving and romantic things for them.

Just when we thought the Browns were full of hope in their new life in Arizona, it seems as if they are slowly crumbling and it is all because of Kody’s attitude toward them. Viewers are very frustrated with how the show is going as well and this could mean the beginning of the end for the Sister Wives.

Kody has started to complain more about everything in his life. He is venting with the cameras and with his other wives. Viewers of the show have pointed out that he is also starting to whine more about them and his life with them. He once called his wives “princesses” and that all they wanted was to get their way. Perhaps this is the reason for the downfall of his family.