Is Kanye West Going to Replace the Late Virgil Abloh at Louis Vuitton? 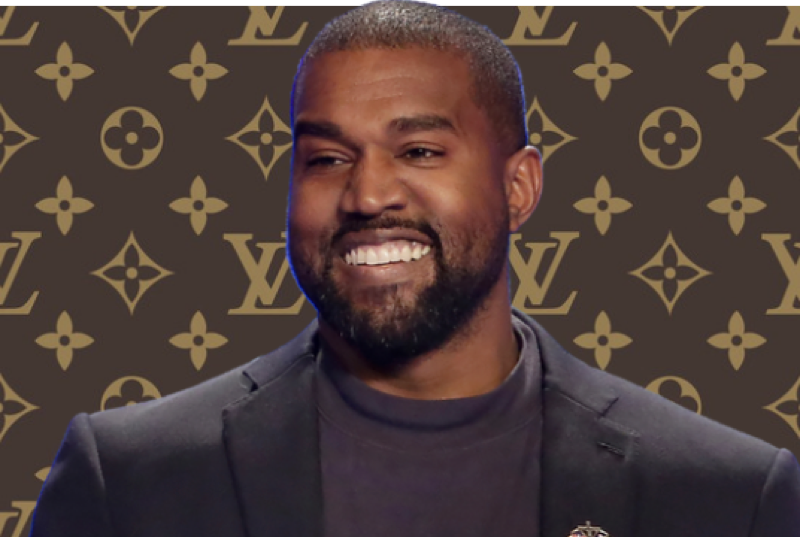 Kanye West could be the new creative director for Louis Vuitton if Dapper Dan has anything to say about it. As fans might have heard, Virgil Abloh served as the creative director for the fashion designer and was close friends with Kanye for over 10 years. Unfortunately, Virgil passed away after a battle with cancer. Could Kanye fill Virgil’s shoes?

For over two years, Virgil fought a rare and aggressive form of cancer called cardiac angiosarcoma. Diagnosed in 2019, Virgil chose to keep his fight private and tried to beat it. While undergoing brutal and challenging cancer treatments, Virgil continued to stay in the spotlight at work. According to Moffitt Cancer Center, Virgil fought cancer while “helming several significant institutions that span fashion, art and culture.” Virgil was only 41 years old when he lost his fight.

After Virgil’s passing, that put Louis Vuitton in the tough position of finding a replacement. Virgil was the creative director for the fashion designer. It was a history-making moment when Virgil got the position in 2018. Virgil was the first black American to have that role at a French luxury fashion house.

On social media, there is a push for Kanye West to fill Virgil’s shoes as the creative director for Louis Vuitton. TMZ caught up with Dapper Dan at LAX on Friday, who talked about how Kanye would be the perfect fit for the position. Dapper Dan even went as far as to say that Kanye is a “genius.” He did admit that Kanye would actually need to want the position, but thinks it’s a perfect fit.

This isn’t the first time that Kanye’s name has been mentioned as a potential replacement for Virgil. Of course, some raise their eyebrows while others agree with Dapper Dan. Kanye does have experience in fashion. In fact, Kim Kardashian recently thanked Kanye for introducing her to the “world of fashion.” At the time of the statement, Kim was accepting the Fashion Icon of the Year award at the People’s Choice Awards show.

Kanye has his “Yeezy” brand and partnered with Adidas to design shoes. More recently, Kanye collaborated with GAP.

Kanye and Virgil were friends for more than 10 years. Kanye appeared at the funeral and memorial services in both Chicago and Miami. Kanye paid his respects and said goodbye to Virgil. Tell us if you think that Kanye should replace Virgil as the creative director for Louis Vuitton or if you have another potential candidate that would be a better fit.

Be sure to catch up on everything happening with Kanye West right now. Come back often for spoilers, news and updates.